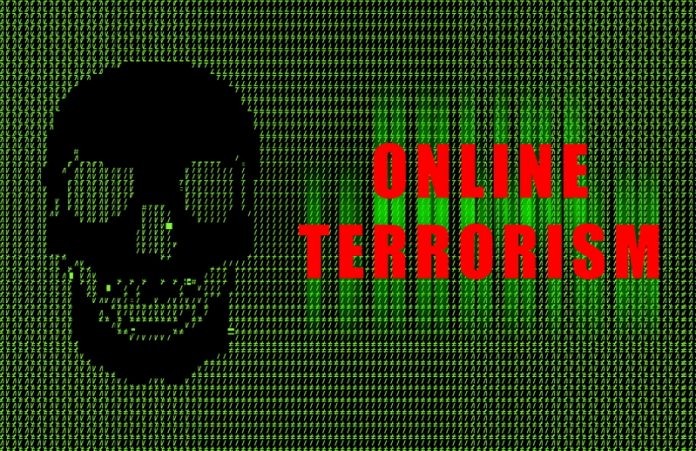 Developed by the Home Office and ASI Data Science, the technology uses advanced machine learning to analyse the audio and visuals of a video to determine whether it could Daesh propaganda.

Tests have shown this new tool can automatically detect 94% of Daesh propaganda with 99.995% accuracy.

The model, which has been trained using over 1,000 Daesh videos, can be used by any platform, and integrated into the upload process, so that the majority of video propaganda is stopped before it ever reaches the internet.

Welcoming the new technology Home Secretary Amber Rudd said: “Over the last year we have been engaging with internet companies to make sure that their platforms are not being abused by terrorists and their supporters.

“I have been impressed with their work so far following the launch of the Global Internet Forum to Counter-Terrorism, although there is still more to do, and I hope this new technology the Home Office has helped develop can support others to go further and faster.

“The purpose of these videos is to incite violence in our communities, recruit people to their cause, and attempt to spread fear in our society. We know that automatic technology like this, can heavily disrupt the terrorists’ actions, as well as prevent people from ever being exposed to these horrific images.”

The Home Office and ASI will be sharing the methodology behind the new model with smaller companies, in order to help combat the abuse of their platforms by terrorists and their supporters.