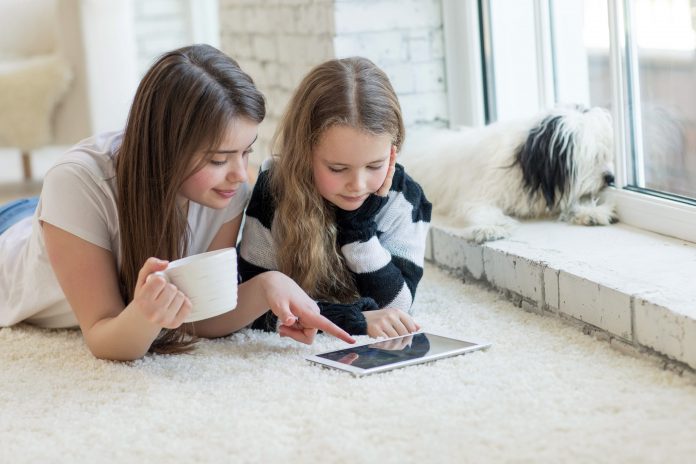 According to a survey of 1,500 UK parents, conducted by AgeChecked, 58% are concerned their children may share content that would embarrass them in the future, such as when they apply for jobs.

The research revealed that the majority of parents (71%) worry about what their children are doing on social media.

Parents are concerned that their children may be accessing social media sites too young. Even though many sites have a minimum age requirement of 14, the study reports that 59% of children have used such sites by the age of 10.

Over half (57%) say that current online age restrictions designed to protect children are not going far enough, and 60% of parents want better age controls on social media channels to keep their children safe.

The findings come following a recent survey, which found 70% of potential employers have searched a potential candidate’s social media profiles, and more than half didn’t hire someone because of something they saw.

Alastair Graham, CEO of AgeChecked, said: “It is understandable that parents are concerned about what their children are posting online and who they’re communicating with. Children are now using social media sites on a regular basis from a young age, and it’s not always possible for parents to supervise Internet access 24/7, given that it is so easily accessible nowadays.

“While access to the Internet can be hugely enjoyable and educational, it can really hamper future successes if children are posting careless, or potentially embarrassing content. Not only that, but children don’t always understand who can see the things they’re posting on social media sites – their accounts may not be as private as they think.

“There’s an increasing need for businesses and website owners to work with parents to educate young people on the dangers and risks of posting personal or damaging information online. It may seem harmless at the time but have dire consequences in the future. Safeguards must be put in place to protect young people against these modern risks.”