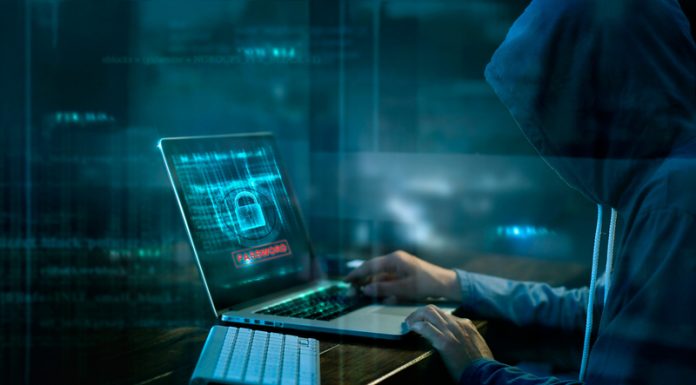 Across the country, police agencies have been hit by a growing tidal wave of digital crime – an area in which they are lacking resource to be able to effectively investigate.

With cybercrime posing an ever-growing threat to the nation, police forces across the country are feeling the strain. How can police forces be prepared to tackle the ever-increasing ‘invisible’ threat of digital crime?

Currently, the recording of fraud and cyber-crime is handled by Action Fraud, whilst local forces continue to be responsible for protecting their local communities against those who commit a crime and for supporting those who fall victim to it.

However, a recent report by Her Majesty’s Inspectorate of Constabulary and Fire & Rescue Services (HMICFRS) revealed that there is a lack of an effective response to fraud at a local level, with one chief officer source noting chief constables considered that they had:“given [fraud] in its entirety to Action Fraud.”

Given that the National Fraud Intelligence Bureau provides forces, monthly, with details of all victims of fraud and cyber-dependent crime in their force areas, such cases shouldn’t be left solely to Action Fraud to investigate and provide much of the heavy lifting – there needs to be a change in culture.

Individual forces should, therefore, sign up to the approach that is currently being developed by the National Police Chiefs Council – a national strategy in which all expertise and best practices across multiple forces are better aligned, thus increasing the capabilities to respond to these threats by sharing knowledge across all agencies.

By taking a joined-up approach, police officers can start to upskill themselves through the expertise they gain from working with the other agencies. With an increased understanding of the digital crime landscape, this will allow forces to better triage these incidents and effectively identify those with a greater likelihood of successful investigation, better managing the currently scarce resources.

Not only this, but opening different agencies to collaboration will improve the overall awareness of cyber issues to law enforcement officers. To be able to provide effective support and advice to victims, officers need to understand the significance of online fraud and the impact that data breaches and anti-social behaviour can have.

Additionally, with officers understanding which cases should be referred to Action Fraud and those that need a more immediate response, cases can be handled in a more streamlined fashion.

In turn, this awareness piece will also enable constabularies to have a better grasp on their internal cybersecurity as their employees will understand the importance of good security practices and the effect it could have on the organisation.

A growing threat that’s only going to increase

Cybercrime is a major issue now that is only going to increase, such crimes cannot be handled solely by the likes Action Fraud to tackle. If cybercrime continues to be investigated by a relatively small number of centralised investigators, this will rapidly de-skill the vast majority of law enforcers that are available. In turn, this could ultimately exacerbate the problem as, when this type of criminality evolves, local forces will lose their ability to respond and will potentially lose public confidence.

Deploying cyber-enabled investigators across the country and increasing the capabilities of local law enforcement agencies is vital to tackling this problem. The investigators can divide and conquer cybercrime through allocating resource to priority locations and share resources. In doing so, the police service will also be able to establish the scale and impact of cybercrime, at both a national and local level and learn how to better respond.