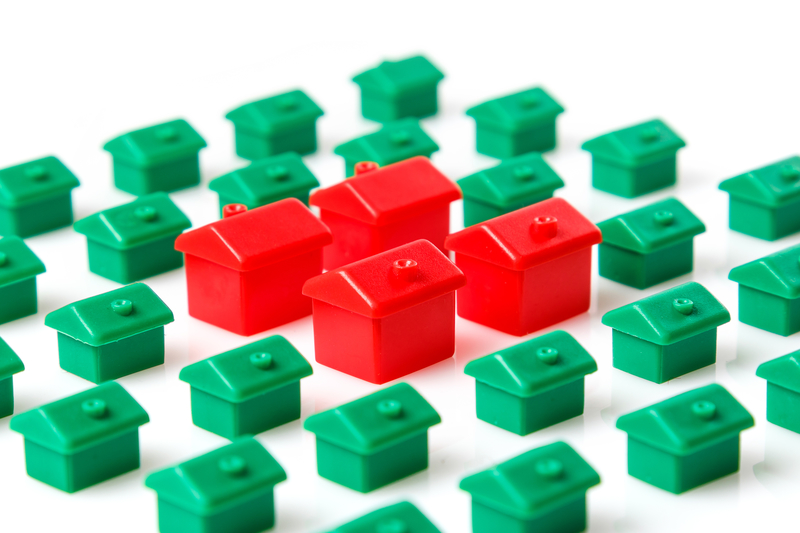 Home Open Access News Government News Council tax to rise in Glasgow for the first time in over...

Glasgow residents are set to see council tax rise by three per cent, heralding the first increase in 12 years.

The city council said the increase was necessary to bridge a £67m spending gap, and expects the hike will raise more than £7m.

Leader of Glasgow City Council Frank McAveety said the decision, which will be made by members next week when the budget for the next financial year is set, will help to protect vital services.

Speaking to The Herald, he said: “Raising Council Tax will support frontline services while protecting the most vulnerable in our city.

“One-in-four households will not pay a penny more and we can avoid around £7m of the most difficult cuts, which would otherwise hit every community across the city.

While some councils, including South Lanarkshire, said they would not raise council tax, the decision by Glasgow could see other authorities hike up their tax too.

Like many local authorities, Glasgow City Council has been hit hard by a reduction in government support. The council said it had lost some £34.4m in the city’s settlement from the Scottish government, but also faced spending pressures to the tune of £30.4m.

Council tax reductions are applicable to around 71,000 residents in Glasgow, with 18,000 qualifying for a partial reduction and 138,000 receiving single person discount. It is hoped the increased council tax will protect front line services.