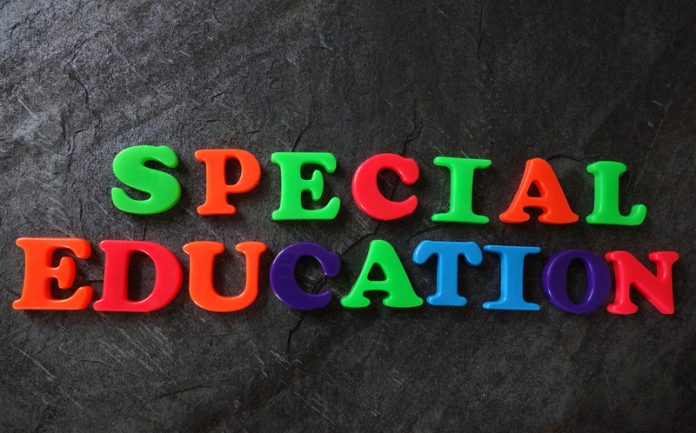 In total, 21 county councils have overspent on their high-needs block over the past two years, which is a central government grant to support children with special educational needs. A total of 22 counties project a further overspend of 5.1% in 2018/19, which would total £175m between those authorities from the period 2016-2019 to meet their statutory duties.

As a result, many counties have asked their local schools forum or the Department for Education if they can move money that would be earmarked for schools – from the generic schools grant – towards meeting their legal obligations to provide services for children with special education needs. Eight out of the 22 councils have requested to transfer money so far, ahead of the 2018-19 school year.

The County Councils Network (CCN) chairman Cllr Paul Carter and its children’s services spokesman Cllr Ian Hudspeth have jointly written to written to the Education Secretary Damian Hinds, highlighting that this is neither a ‘desirable’ nor ‘sustainable’ position to be in and have called for an urgent meeting.

Research compiled by the CCN shows that high-needs block overspends are worsening as demand rises – going from 3.7% in 2016/17 to 4.5% in 2017/18. In total, 14% of county children have special education needs or an education and health plan.

Counties already receive significantly less per pupil in schools funding – 43% less than councils in inner London– and CCN says that an already-shallow pool of funding is being re-routed elsewhere so councils can meet their statutory duties.

In 2016, the government injected £130m extra into the high needs block, and has pledged that no council will see a reduction in their total high needs block from 2017 to 2018. However, that pot of money is insufficient to meet demand and CCN is calling on Ministers to inject extra resource into the system this year, ahead of working on a long-term solution so service funding is sustainable for special educational needs services.

“There is a growing concern from county leaders that overspends on special educational needs will soon become unsustainable – over the past three years alone, our overspends have increased by 63% and are only projected to increase with demand.

“It is regrettable that councils are only able to properly provide support to children with special educational needs by instead using funding intended for other pupils.

“Quite simply, there needs to be more money in the totality of the system. We are calling on government to urgently inject resource into the high needs block this year, and we want to work with Ministers to come up with a sustainable long-term solution to meeting the increasing demand in special educational needs services.”