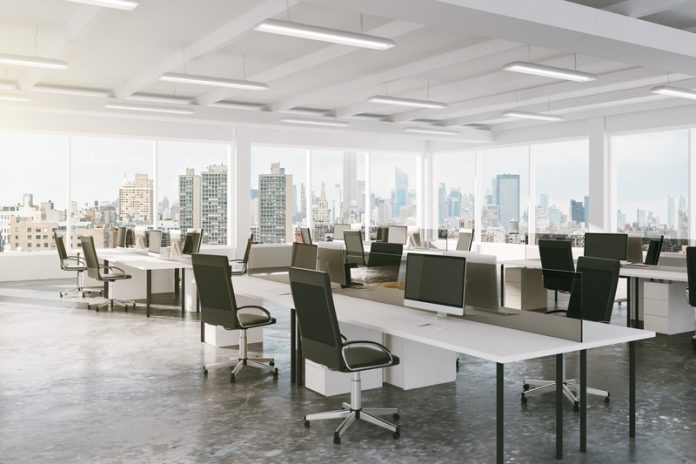 Has COVID 19 increased our acceptance of the role of ‘Artificial Intelligence’ in the office workplace?

The term AI, or Artificial Intelligence, was adopted in 1956 to describe the processing logic of a programmable computer. It’s quite marvellous that we are still using an expression coined over sixty years ago to describe ‘futuristic technologies’. 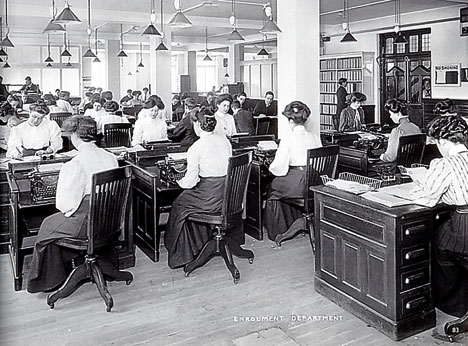 Since 1956 we have been happy enough to adopt a range of workplace technology advances but in the period before we were hit by COVID 19, we had become increasingly cautious about the growth and development of ‘AI’ with many empathising with the late 19th century ‘Luddite’ textile workers and their anxieties about the impact from revolutionary technologies.

Whilst in some sectors the prospect of working alongside ‘AI’ has been embraced, the office workplace appeared for a long time to be unaffected. Or was it that we had been lulled in to a false sense of security because although office-related technology has unmistakably developed over the decades, on the whole the pre COVID 19 office environment remained recognisably unchanged – albeit stylistically tweaked those technologies manifested as a series of mechanised and then computerised devices landing on our desks.

Still our workstations (as we grew to refer to them) remained pretty much the same through the decades: a chair, a desk and a filing cabinet continued to be the core components allocated to us to carry out our daily functions in the office.

The question is has our enforced working from home experience finally changed our expectations of what ‘going to work’ in the future will look like and has our attitude towards advanced technologies changed as a consequence?

Feedback from those that had worked from home during the lockdowns and then returned to the office during late summer and autumn of 2021 has revealed some interesting perspectives.

This includes how surprised many are at how their ‘technology’ skills improved significantly during the lockdowns. Through sheer necessity many, including some who previously regarded themselves as being technophobes realised how technology was assisting them to not just function but directly aided their productivity. Many were frustrated that in the quest to ‘get back to normal’ their employers were failing to recognition that the context of work had actually fundamentally changed. Almost like a virus there had been a step change in skills, attitudes towards and expectations of technology and the role of the dictating employer had changed, perhaps forever. Employers were falling back to ‘type’ and failing to actively engage their employees in building a collaborative vision of what the future of work could look like and what part future focused technologies, including ‘AI’ could play.

Reflecting on their lockdown experience, their expectations have changed: they are more skilled, more technology aware and more open and less fearful of embracing the next generation of technologies especially those that will facilitate better outcomes from newly liberated hybrid workstyles. They recognise the need for automated tools that will assist and maximise their sporadic, more intensive use of the ‘office’ for networking and collaborative activities.

There may have been recognisable shortcomings in the COVID 19 enforced lockdown experiences but there are some unforeseen beneficial consequences. Employers have the opportunity to respond to an awakened interest in and acceptance of how future focused technologies can enhance the new workplace experience. An opportunity to engage the users and not revert to type and expect technology providers to dictate that future is not to be missed.