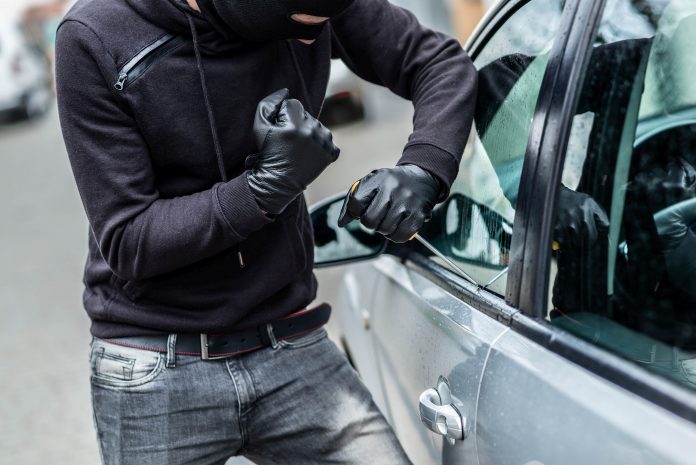 A study confirms that willingness to take risks, impatience, and self-centred behaviour, are main characteristics in those who are likely to commit crimes

Analysing what behaviours people have in relation to their likelihood to commit criminal activity, researchers at the University of Copenhagen tested the assumption that character traits such as risk tolerance and impatience are more prevalent among criminals.

While people may have social and financial incentives to commit crimes, people who face the same incentives can also make different choices because they have different preferences – entailing that they will weigh the costs and benefits of committing a criminal action differently.

This research set out to pinpoint the role of people’s preferences in relation to the risk of committing a crime, finding that some cognitive behaviours can identify criminal incentives, such as willingness to take risks.

Cognitive abilities are the strongest predictor for the propensity to commit a crime, which also corresponds to an individual’s willingness to take risks when predicting criminal behaviour.

Professor Claus Thustrup Kreiner said: “In addition to looking at the importance of cognitive skills and socio-economic background, we have also examined a number of personal preferences in relation to criminal behavior. And we can clearly see that certain preferences play a key role.

“If we look at different types of crime, willingness to take risks is particularly relevant when it comes to predicting property offenses, such as theft. If we are talking about violent, drug or sexual offences, problems with self-control are common among the individuals.”

Analysing the behaviour of young men

Claus Thustrup Kreiner said: “We have chosen to focus on crime among young men aged 15-20 because it is a group where a lot of crime is committed compared with other men and women in general.

The study included more than 7,000 young Danish men who were invited to participate on an online platform, where participants received an average payoff of approximately DKK 250 (€30) for participating.

However, the amount on payment depended on their patience in the experiment and willingness to take risks with the possibility of a major benefit. The combination of experimental and administrative data gave the researchers a unique set of control variables.

These economic experiments examined the importance of preferences for differences in people’s economic outcomes. With the data being anonymised and linked to administrative data, as well as the socioeconomic conditions of the participants, the researchers also included information about crime.

The research identified the functionality of the criminal justice system – which is meant to deter people from committing crimes – but the results highlighted that exactly the people who are most likely to commit crimes are also those who respond least to increased enforcement and stricter sentences.

This research emphasises that the risk of future penalties don’t have much of a preventive impact on a person who is impatient and willing to take risks, and that prevention and punishment are difficult when disregarding cognitive behaviour.

Due to the displayed inadequate effect of punishment on people who commit crimes, the research shows the importance of work on crime-prevention in relation to how a criminal perceives committing offences.

Claus Thustrup Kreiner said: “Our study may be able to help explain why there is limited empirical evidence that increasing punishment works to reduce crime.

“Our study clearly shows that preferences such as risk tolerance, impatience and altruism predict the propensity to commit crime. Other research suggests that it is possible to influence these behavioural parameters in children and young people, which can be very important in relation to the development of criminal behaviour.”