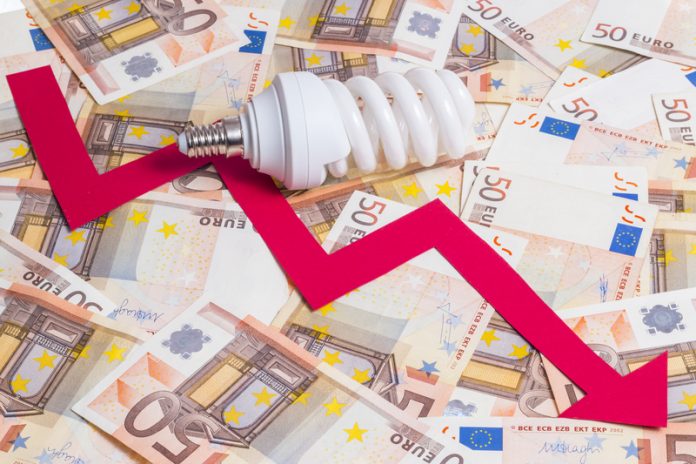 Over the last three decades, the electric industry has changed enormously in terms of deregulation and innovation. Many western Governments have undertaken reforms to break apart and privatize monopoly utilities, (usually state owned, particularly in Europe) and allow retail businesses to sell electricity directly to consumers.

Even when full deregulation of the market hasn’t been either feasible or desirable, “restructuration” has allowed competition in certain areas that aren’t natural monopolies, such as generation and retailing.

Quite relevantly, this separation has made it possible to “make a unit of electricity into a tradable commodity with a price set by relations between supply and demand rather than by a regulator” (1).

Today, in many developed and developing countries, households and businesses can shop around for the best deals on electricity, sometimes, in the same way as they shop around for a phone provider.

The intensity of reforms has varied across countries.

France, for instance, has liberalised its electricity sector (in accordance with the requirements of EU directives) removing the monopoly rights of the state company EDF. Furthermore, the French Government’s involvement in energy companies has progressively decreased.

Likewise, the restructuration process has led to a separation of the different stages of the production process, the establishment of a regulator and of a mediator, to protect electricity (and gas) consumers (2).

Yet, despite these changes, France is among the countries whose electricity sector is “less competition friendly” than the OECD average (3) because it is still subject to a relatively heavy regulatory burden.

In light of such a variation, one may wonder to what extent the process has paid off, so far. Is it time for countries who have not yet fully embraced this path, to push further on the restructuration agenda?

However, from both a theoretical and an empirical perspective, the effects of deregulation on innovation, in the electricity sector, are more difficult to grasp than the effects on prices and cost efficiency.

If deregulation increases competition and the restructuration process involves a tightly regulated market, then firms may have an incentive to innovate, to differentiate themselves from their rivals.

However, if competition becomes “too strong”, the incentives to innovate may be hampered by higher price volatility and tighter margins (which may both, at the very least, move the focus onto shorter term R&D), and by the fact that imitation may become more profitable than innovation. Also, the empirical evidence about the relationship between innovation and deregulation is rather mixed.

A recent study by Marianna Marino (ICN Business School), Pierpaolo Parrotta (ICN Business School) and Giacomo Valletta (EDHEC Business School) (4) attempts to solve this puzzle by tracking the effects of major changes in the legal and regulatory framework (which were designed to dramatically lower regulation intensity) on the number of patents, used as a measure of innovation, in the electricity sector.

The aim was to progressively compare countries that have gone through major reforms with those whose electricity market remains essentially regulated, to identify and separate the direct effects of the reform on innovation from any type of pre-existing trend.

It appears that two forces are at play. In general, liberalisation does foster innovation, but a further decrease in regulation intensity, after a major reform, has the opposite effect (if the reform increases the degree of market contestability). These two relationships, however, depend on the regulatory environment in which the reforms take place.

In countries where an intense liberalisation process has already taken place, further loosening of the regulatory burden, after a major reform, decreases the number of patent applications. The opposite happens in countries who lag behind in the restructuration process.

This may have interesting implications for policy. As far as innovation is concerned, aiming for a middle ground may be a better option than pushing the liberalisation process too far, especially in the long-term.

Even if, in the short term, a drastic liberalisation process may yield positive effects in terms of production efficiency and price reduction, the risk of stagnation in innovation may be particularly problematic in light of the fact that demand for electricity is set to grow considerably in the next few years, together with the need to drastically increase the use of more sustainable ways to produce it.

In fact, the decision between market forces and regulation is not a dichotomous one. The complexity of an industry that mixes pure market elements with the public good, and natural monopoly characteristics, probably calls for a combination of both to provide those involved with the right incentives to find innovative ways to produce and distribute electricity.

Alternatively, another way to reach the “desirable” amount of innovation could be to use fiscal incentives, but their design can be very complicated and yield further distortions in the market.