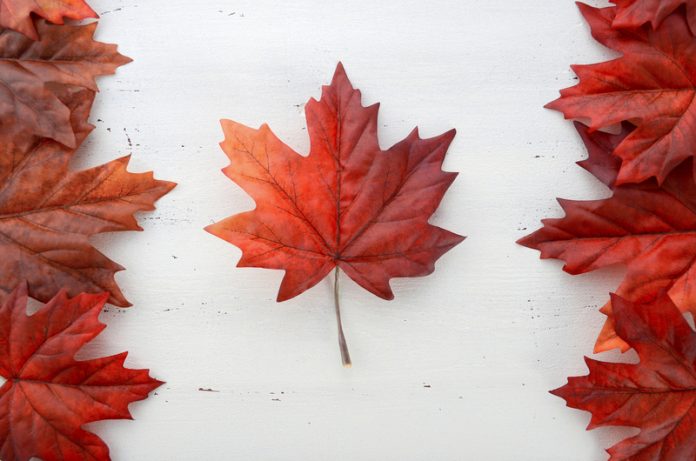 The Honourable Jim Carr, Canada’s Minister of Natural Resources, looks at the potential of energy efficiency for the future

Energy efficiency has been called the “invisible fuel” – and for good reason. As the world makes the transition to a low-carbon economy, much of the focus has been on expanding our use of cleaner, renewable sources of energy and making traditional sources of energy greener. Both of those are worthy goals, but they overlook the most obvious starting point for lowering greenhouse gas emissions: using less energy, period.

The potential of energy efficiency cannot be overstated. According to the International Energy Agency, reducing our energy consumption through greater efficiencies could get us almost halfway to our Paris commitments for combatting climate change. That has caught our government’s attention, which is why Budget 2017 included more than $300 million in new investments for a wide range of energy-efficiency policies and programmes. The industry is a good case in point.

In Canada, the industrial sector is the most energy-intensive of our economy, accounting for approximately 37% of our country’s greenhouse gas emissions. Unfortunately, industry investments in energy efficiency were once viewed primarily as an added expense, something that increased operating costs while producing only an ancillary benefit of lower energy bills.

In fact, between 1990 and 2014, energy use in the industrial sector jumped 33%. Some of that increase can be attributed to economic growth, but it also highlights the great, untapped potential that energy efficiency still holds for industry.

Many Canadian companies are discovering just how substantial the opportunities are. They are increasingly recognising that energy efficiency, the invisible fuel, can generate significant value through enhanced competitiveness, profitability, production and product quality – not to mention an improved environment for workers and lower operational costs.

Our government’s investments build on this growing momentum for new ways to conserve energy.

In August, we launched the ENERGY STAR® for Industry programme to help Canadian factories and manufacturing plants reduce their energy needs and, in the process, improve their productivity, environmental performance and bottom line.

This new programme uses an Energy Performance Indicator – or EPI – to establish the benchmark for energy use in each industrial sector and allows individual companies to compare their energy efficiency against their competitors’. The top performing facilities will be ENERGY STAR® certified.

We’ve launched this new ENERGY STAR® programme with Canada’s steel sector, but we are working to expand it quickly to other industries, such as commercial baking, automotive assembly, and cement and fertiliser manufacturing.

ENERGY STAR® for Industry is only the latest advancement in a long history of collaboration between the federal government and industry. The Canadian Industry Program for Energy Conservation (CIPEC) was established in 1975 to help organisations improve their energy efficiency. This voluntary partnership has played a key role in stabilising energy intensity in Canadian industry.

How? CIPEC supports a network of close to 2,400 facilities and more than 50 trade associations that work together to cut costs, improve energy efficiency and reduce industrial greenhouse gas emissions. It provides technical information and cost-sharing agreements to companies in more than 20 industrial sectors.

Without these types of efforts, that one-third jump in the industrial sector’s consumption of energy between 1990 and 2014 would have been even higher, at an estimated 41%.

Managing what gets measured

Canadian industrial facilities that have implemented the ISO 50001 standard have improved their energy performance by 10%, on average, in the first two years. This is consistent with available data showing that ISO 50001 can improve energy performance by 10%, or more, within the first 18 months, and that most of the improvement comes from low- or no-cost operational enhancements.

Investing in an energy efficient future

The value of investing in energy efficiency is clear. By accelerating the adoption of energy management systems, such as ISO 50001, Canadian industry can play a leading role in helping us to realise regional and national climate and energy goals.

Canadians expect no less. We’ve heard that, repeatedly, since we started a national conversation last spring to talk about Canada’s energy future. Canadians want to see government and industry doing their part to enhance energy efficiency in this clean-growth century.