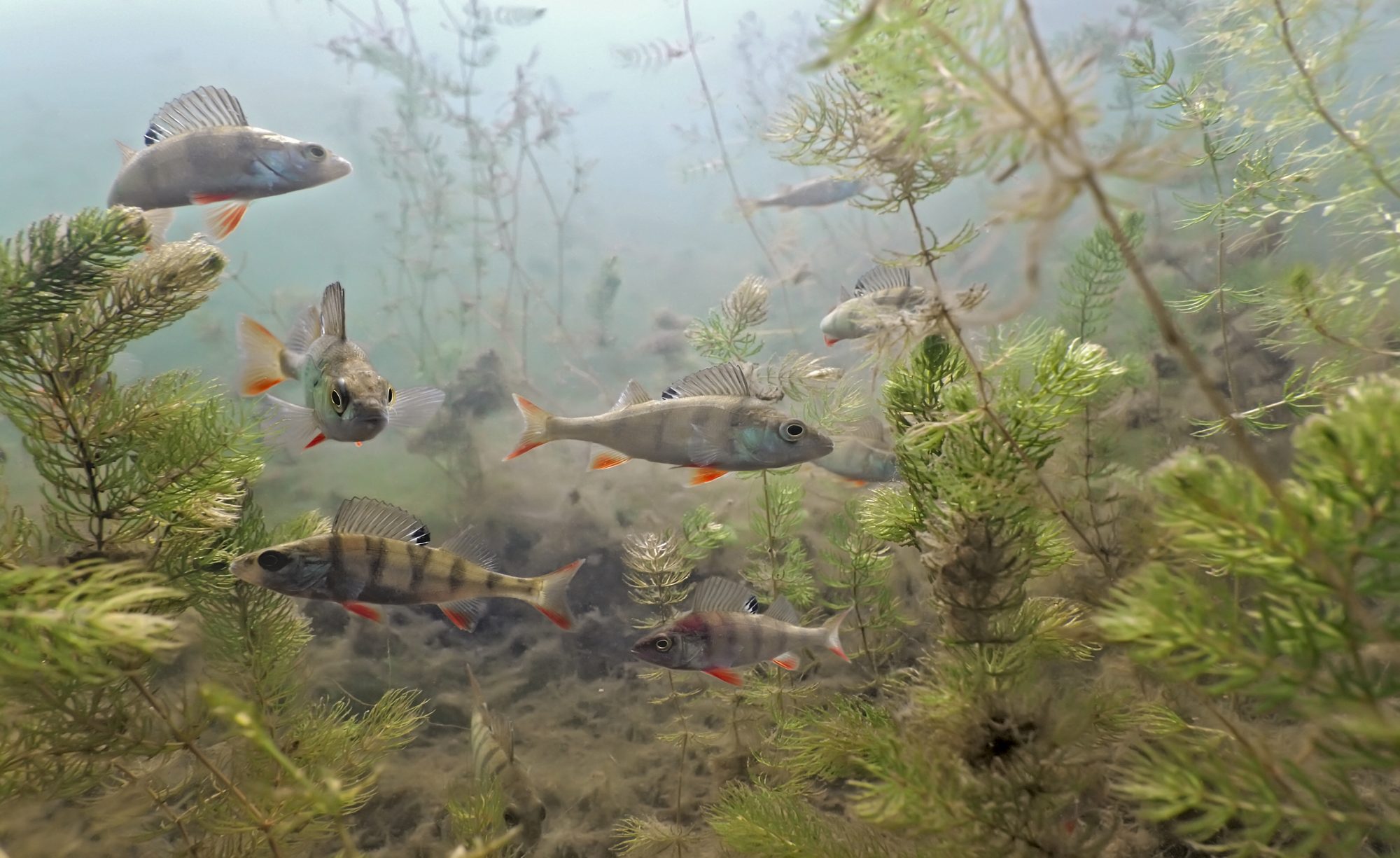 At the Gwangju Institute of Science and Technology, scientists have developed an artificial vision system with a panoramic field of view capable of imaging both land and underwater environments.

These artificial vision systems are used for a large variety of applications, such as self-driving cars, smart cameras, crop monitoring and object detection – now, they are being developed to understand the terrestrial environment better.

These systems are inspired by the vision of biological organisms

These features are a consequence of the ellipsoidal eye stalk of the fiddler crab’s compound eyes, allowing for panoramic imaging and flat corneas with a graded refractive index profile, permitting for amphibious imaging.

Taking this as inspiration, the team made an artificial vision system comprising an assortment of flat micro-lenses with a graded refractive index profile that was integrated into a flexible comb-shaped silicon photodiode array and then mounted onto a spherical structure.

The graded refractive index and the flat surface of the micro-lens were enhanced to counteract the defocusing effects that emerge due to changes in the external environment.

This means that light rays travelling in various mediums (corresponding to different refractive indices) were made to focus at the same spot.

How has this imaging been improved from other models?

Typical artificial vision systems have limitations, such as how they are not built to image both land and water environments and are often restricted to a hemispherical (180°) field of view.

Countering these former limitations, a team of scientists from Korea and the US created their artificial vision system with an omnidirectional imaging ability – making them able to develop imaging in both aquatic and terrestrial environments.

Professor Song said: “Research in bio-inspired vision often results in a novel development that did not exist before. This, in turn, enables a deeper understanding of nature and ensures that the developed imaging device is both structurally and functionally effective.”

Examining the abilities of this vision system, optical simulations and imaging experiments in air and water were conducted.

Amphibious imaging was accomplished by immersing the device halfway in the water, where the images generated by the system were clear and free of distortions.

Additionally, the system had a panoramic visual field, 300° horizontally and 160° vertically, in both air and water. To top it off, the spherical mount was only 2cm in diameter, making this novel system compact and portable.

Professor Song finalised: “Our vision system could pave the way for 360° omnidirectional cameras with applications in virtual or augmented reality or an all-weather vision for autonomous vehicles.”