These contributions slash the likelihood of children being left out-of-school by up to 40%.

The significant impact of remittances on school attendance and family education spending was calculated using data from UNESCO, the World Bank and the latest national surveys in Nigeria, Uganda, Tanzania and Pakistan. These countries are four of the world’s major remittance-receiving nations where WorldRemit is present and where nearly 40 million children are not attending school.

Based on the average cost of goods in the sampled countries, “going digital” could also add further savings equivalent to 20 million school uniforms, 30 million school books and 16 million sets of school supplies for children in low and middle income countries.

Dr. Gregory Thwaites, Research Director at WorldRemit, said: “As millions of children around the world start a new school year, we should not forget the children who don’t have access to that opportunity.”

WorldRemit is a fast-growing fintech company founded in 2010, which specialises in the migrant money transfer market. Surveys reveal that education is one of its customers’ top priorities with many sending money home to support family, friends and community members.

Analysis by WorldRemit also found that switching from offline to digital remittances, which are cheaper than offline transfers on average, could free up an additional $825 million for families to spend on children’s education.

“Our research shows the contributions of migrants are vital to 3.5 million children who would otherwise be out of school and switching to digital remittances could help maximise the impact even further.” 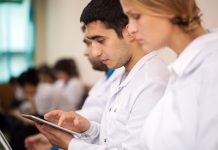 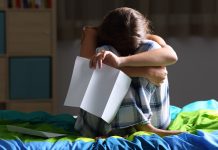 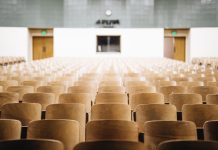