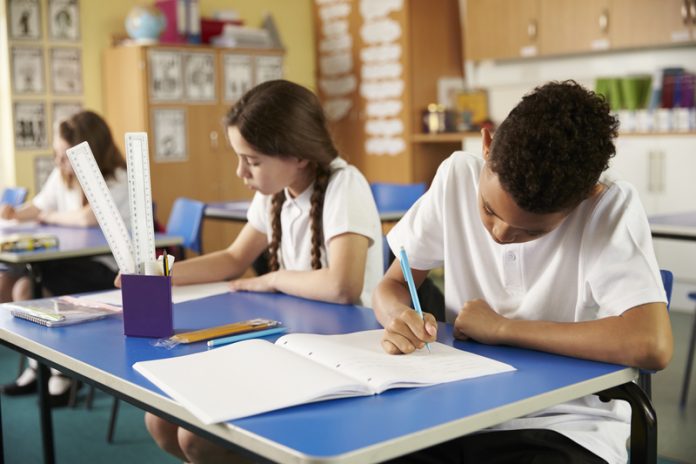 Statistics released today (13th December) show that disadvantaged primary school pupils are closing in on their better off peers as the disadvantage gap index falls for the seventh year in a row.

The figures show the disadvantage gap index has shrunk by 13% since 2010 and 3% in the last year alone.

In addition the statistics show that in multi-academy trusts disadvantaged pupils did significantly better than the national average in writing and maths.

“Standards are rising in our schools, with 86% of schools now rated good or outstanding as of August 2018, compared to 68% in 2010 and these statistics show that the gap between disadvantaged pupils and their peers has closed by 13% since 2010.

“Every child, regardless of their background, deserves a high quality education and opportunity to fulfil their potential. Headteachers are using the freedoms afforded by academy and free school status to make this a reality, as illustrated by the progress disadvantaged pupils in multi-academy trusts are making in writing and maths.”

This release follows statistics published earlier this year that showed 64% of pupils met the expected standard in all of reading, writing and maths this year.

The data is part of a number of publications from the Department today that show how our primary schools are performing. It includes the performance tables, which help parents make informed choices about schools in their areas, and how individual multi academy trusts are performing.