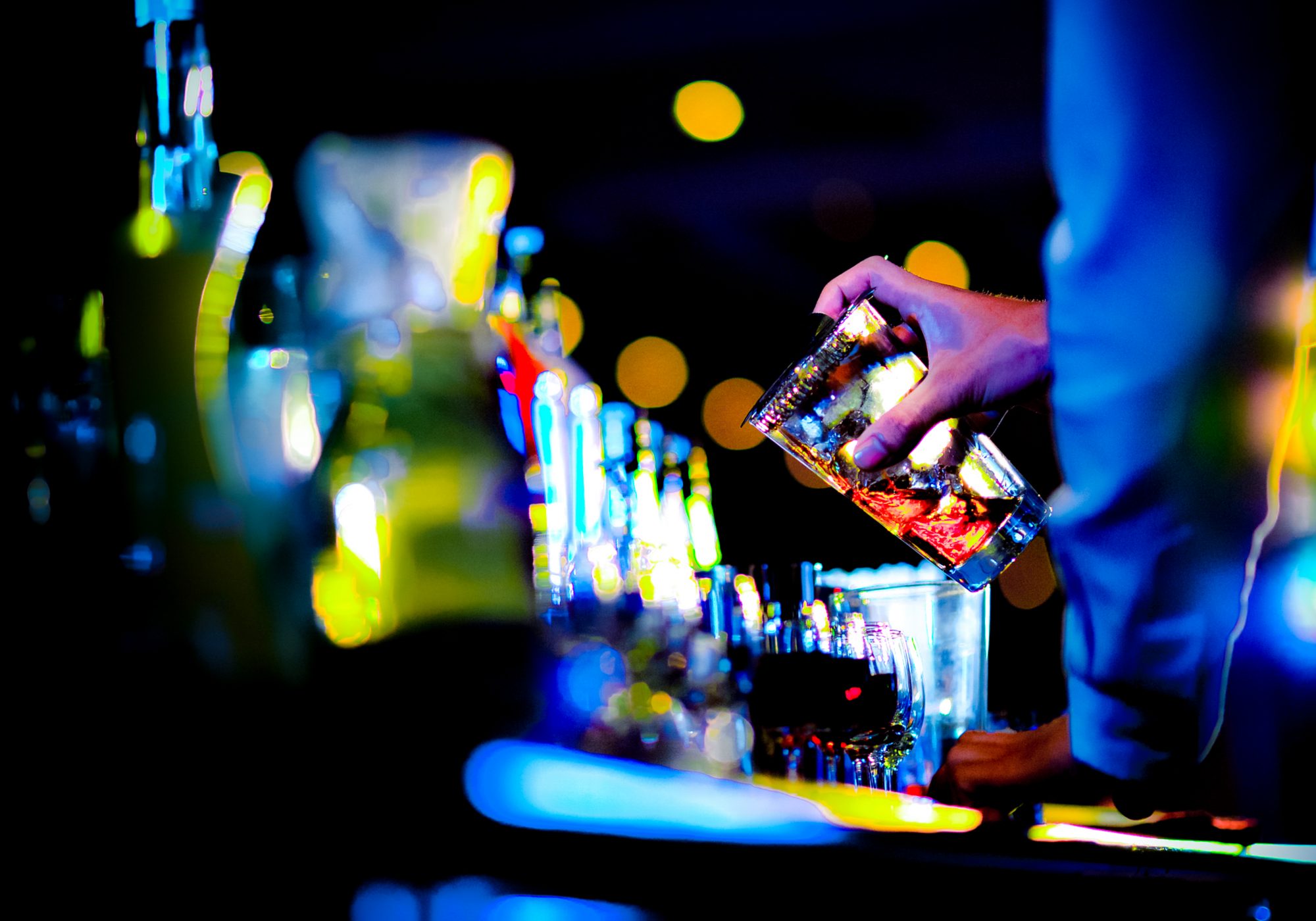 With October dominated by reports of sudden rises in drink spike numbers, the UK public have been calling on the government to enact change and protect women, on nights out.

With several high-profile petitions going viral and receiving a lot of support, the UK Home Office has finally given the UK public a response.

Created in an effort to make it easier for people who suspect their drink has been spiked to get a free instant result and take any necessary action, the petition titled “fund free drink spiking test kits for all bars” received over 15,000 signatures and has finally prompted a response from the government.

On the 22nd of November 2021, the Home Office responded to this call to action with a press released stating that “The Government has no plans to introduce free drink testing kits. Premises can use privately procured kits and the law allows local authorities to set conditions on night-time venues to reduce crime.”

“The Government has no plans to introduce free drink testing kits [….] existing law enables steps to be taken to prevent these awful crimes”

The home office has addressed that this increase in spiking reports are “very concerning” however they are not planning on imposing new regulations to combat these attacks.

The government has restated that the current laws are in place to protect the public from crimes like drink spiking and they are adequate to combat drink spiking. Many have been pointing out that these “existing laws” were not enough to stop the 200+ reported cases of spiking between September and October, so why isn’t more being done?

With the home office stating it ‘would not be appropriate to impose blanket conditions” across UK establishments and there needs to be more local authority intervention, maybe the public need to focus their attention on their local MP’s and local government for changes to be made in their area.

As the home office states “no person should fear for their safety when going out at night,” so what needs to be done now in order to make that a reality? 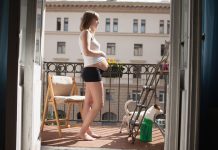 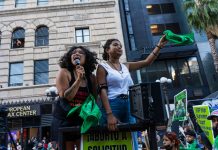