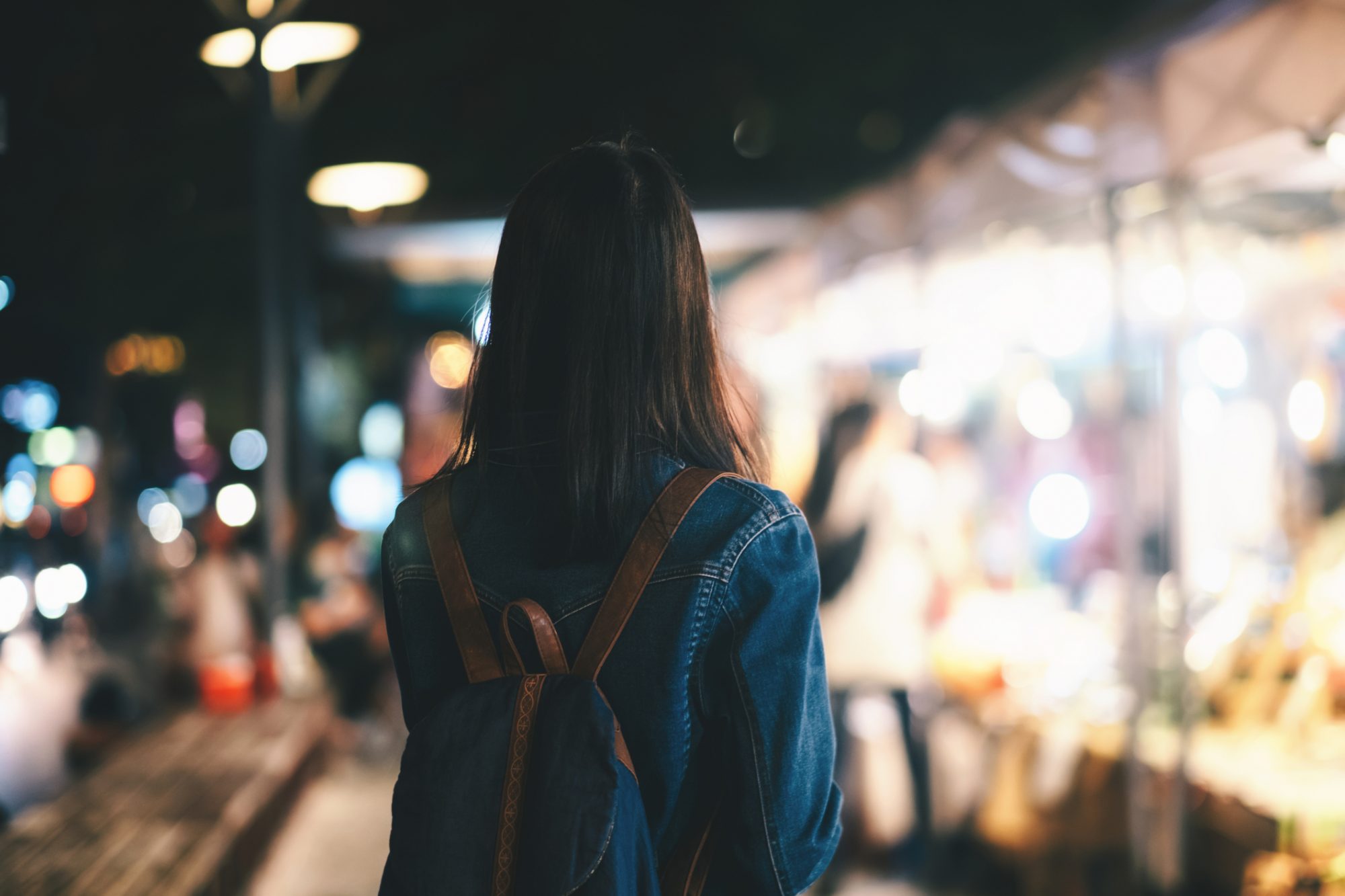 The money will support initiatives such as drink spiking detection kits, transport safety and staff training to support safe taxi journeys for women enjoying night culture across the UK.

On 10 November, the Home Secretary announced the successful bids across England and Wales for projects from the Safety of Women at Night Fund.

Successful bids are to increase efforts already underway through the £25 million third round of Safer Streets funding. This included a range of interventions such as educational programmes to raise awareness and  more streetlights and CCTV.

The 22 successful bids are from civil society organisations, local authorities and police and crime commissioners across England and Wales.

The highest bidders included Cheshire PCC, PFCC Staffordshire and Northamptonshire OPCC who all received £300,000 grant funding for their initiatives.

“Building an evidence base for what works to keep women safe”

To ensure that women and girls are safe across the UK, whether at home, online, at work or on the streets, the government published a new multi-government Tackling Violence Against Women and Girls (VAWG) Strategy in July.

Home Secretary Priti Patel said: “Violence against women and girls in our country’s nightlife is still an awful reality for many, and horrific crimes such as sexual assault have devastating consequences. Working with the police, local authorities, and venues these innovative projects will identify and crack down on those who pose a risk and give women practical support when they need it.

“We must use every possible tool at our disposal to ensure people feel safe at night when walking home, using transport, or enjoying a night out with friends.”

Bedfordshire PCC Festus Akinbusoye, Prevention Lead at the Association of Police and Crime Commissioners, added: “No one should be made to feel scared or intimidated while they enjoy our vibrant British nightlife. PCCs are committed to making our communities safer, including reducing violence against women and girls.

“This money will enable us to support practical solutions which make people feel safer and build an evidence base for what works.”

With the support of the National Police Chiefs’ Council, the Home Office has launched a new online tool called StreetSafe, controlled across police forces in England and Wales.

StreetSafe allows the public, particularly women and girls, to pinpoint areas on a map where they feel unsafe and provide an explanation why. The information is then used by police forces to work with communities to improve local safety.

The government is also funding the first-ever National Police Lead for Violence Against Women and Girls. This will focus entirely on tackling issues with safety and violence against women and will involve coordination across police stations in England and Wales.