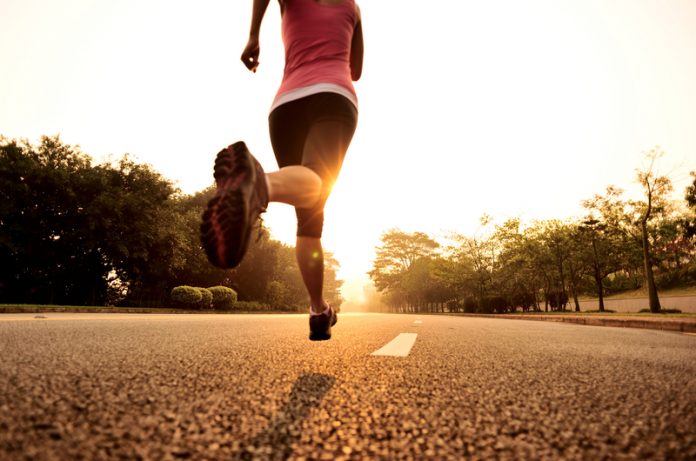 The aims for Dutch health and Netherland’s place in Europe from the Ministry of Health, Welfare & Sport are explored here by Open Access Government

The Netherlands Ministry of Health, Welfare & Sport promotes better health and wellbeing at home and internationally. It is currently leading the Dutch government’s bid to become the new home of the European Medicines Agency post-Brexit and improve Dutch health.

The Netherlands Ministry of Health, Welfare & Sport (VWS) works towards the twin ambitions of keeping everyone as healthy as possible and to return the sick to health as quickly as possible. It also supports to people with physical or mental limitations and encourage their full participation in society.

Together with health insurers, healthcare providers and patients’ groups, the ministry also works to ensure there are sufficient facilities available for people if they need access to a GP, hospital or other form of care – and that they have sufficient choices in the care they receive.

On welfare, the Ministry of VWS works with other government departments focused on the economy, education, housing and the environment to strengthen the Netherlands’ social infrastructure and ensure people who are not economically independent have an active role in society. Volunteer work and youth care are key elements of its social policy.

The ministry’s “sports mission” is to make it possible for everyone to participate in sport, providing social contact and promoting health. In addition, it funds top-level sports so the Netherlands can compete at international tournaments.

Edith Schippers has been Minister of Health, Welfare and Sport since November 2012. She is currently leading the Dutch government’s bid to become the new home of the London-based European Medicines Agency (EPA) once the UK leaves the EU.

The EMA is responsible for assessing the efficacy, quality and safety of new medicines before they are approved for the European market. It also monitors the safety of authorised medicines and promotes research into new treatments.

Briefing the House of Representatives on the bid along with foreign minister Bert Koenders in January 2017, Ms Schippers said: “EMA plays a key role in assessing and approving innovative and often life-saving medicines. This process must not be interrupted by Brexit.

“The Netherlands is ready to offer EMA and its staff a new and outstanding location. This would, of course, benefit the millions of patients in Europe but it would also give a boost to the healthcare sector in the Netherlands.”

Koenders added: “Relocating EMA to the Netherlands would guarantee its continuity for Europe as a whole, in an environment and with secondary conditions that more than measures up to its current situation in the UK.”

The government believes the Netherlands offers the EMA excellent international connections, as well as first-class housing, healthcare, education and public transport for its staff in an environment where English is spoken widely. A new, custom-built headquarters would be located in Amsterdam.

In July, Ms Schippers made the official presentation to host the EMA in Brussels. “We cannot jeopardise the continuity of EMA’s vital work,” she said. “We cannot afford to lose its vital expertise. Its independence. Its hard-earned authority” she added.

The bid is based on four key principles: commitment, continuity, connectivity and community. Commitment is demonstrated by the detailed plans already in place for the EMA’s new HQ. A team of experts would also offer full support during relocation, including individual support for the families of the 900 or so staff employed by the agency.

The Dutch Medicines Evaluation Board is already increasing its capacity in order to offer the EMA the same scientific support it receives from UK regulators. The government has committed an extra €2m to this process.

A further €8 million has been set aside for a cooperation programme between the board and other national agencies to strengthen regulatory work on medicines across the EU.

“If the decision is made to relocate EMA to Amsterdam, it can keep on functioning without disruption, due to a quick, smooth and seamless operation,” Ms Schippers said. “We offer continuity. That is the only way to ensure the needs and the rights of our patients in Europe.”