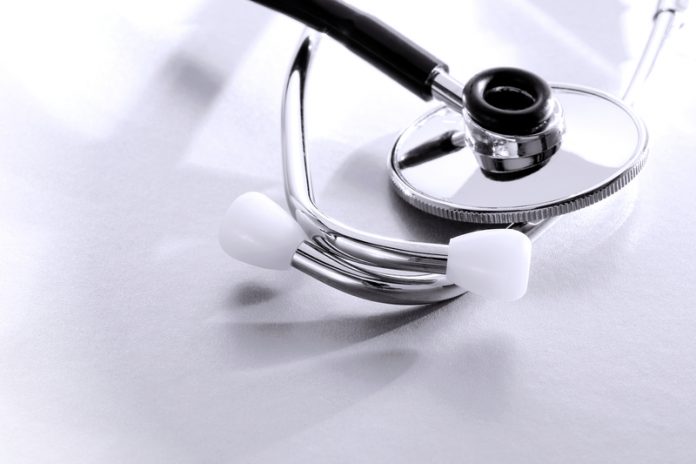 Canada’s Indigenous population is composed of First Nation (FN), Inuit and Métis peoples. They often suffer from a greater burden of disease, notably chronic (e.g. diabetes1,2) and infectious ones (e.g. tuberculosis3), than the rest of the non-Indigenous Canadian population.

Part of the health problems faced by Canadian Indigenous populations stems from the cultural disconnect that exists between the health care and services offered by public sanitary organisations, on the one hand, and the worldview of several Indigenous peoples, on the other4. Thus, North American Indigenous populations are deeply connected to the Earth and nature. Their health is therefore intuitively more holistic and interconnected with their communities and their environment. Consequently, health care and the response to disease also call to a more holistic approach.

Aside from being morally and socially reprehensible, the health inequities afflicting Indigenous Canadians put a significant burden on the Canadian health care system. Apart from high health care costs related to the severity of afflictions, considerable travel and living costs are required by individuals residing in more remote areas, who must be transferred to major centers in order to receive appropriate care.

As will be argued in the next sections, Indigenous traditional medicine represents a valuable avenue to explore in order to reduce the burden of health inequities, the cultural disconnect of modern therapeutics, and the high economic cost of Indigenous health care.

Indigenous traditional knowledge (TK) in general, and traditional medicine (TM) in particular, has shown remarkable resiliency in most Canadian Indigenous communities5, even though its transfer to younger generations is currently critically threatened. Indigenous TM is a science that is rooted in so-called “Natural Laws” and involves a close contact with nature, as well as a deep understanding of its elements and their uses for human health and wellbeing. It is also a common misconception to consider Indigenous TK and TM as static or retrograde. TM is a true science and as such evolves continuously. Elders are notably well aware of the precariousness of TK and TM, while they also fully understand the urgent need to help their fellow community members dealing with chronic or infectious diseases.

It is therefore both timely and pertinent to consider Indigenous TM as a feasible and, strangely enough, innovative means to reduce health inequities throughout Canadian Indigenous populations. Firstly, Indigenous TM has proven to be safe and efficient, both in historical and contemporary terms6. Secondly, Indigenous TM is very culturally connected. It is thus plausible that Indigenous people will comply better with treatments originating from their own culture than they do with “modern” medicine. It must also be stressed that Indigenous TM is a holistic paradigm whereby not only the physical part of the diseased individual is encouraged to participate in the healing process (for instance, by taking a traditional medicinal plant preparation), but also the mental, emotional and spiritual parts.

Including Indigenous TM in health care also carries great potential to reduce the economic burden of health inequities. Indeed, through the use of local human and natural resources, the cost of therapeutic regimens can be reduced. This holds true even if Indigenous people continue using both contemporary pharmaceutical treatments and TM. Indeed, it is conceivable that combining TM with modern drugs may reduce the dose and length of treatment required with pharmaceuticals. If Indigenous TM can mitigate, even partially, the impact of several chronic or infectious diseases, a greater fraction of the population will remain healthy or will develop less severe forms of chronic diseases and their complications. This in turn should diminish the number of Indigenous patients that need to be sent to large urban centers to be treated.

Lastly, Indigenous elders or knowledge holders will get recognition and could potentially derive a non-negligible income from their practice. Of course, this raises the question of the “professional” framework within which Indigenous TM will need to be practiced, but this issue is beyond the scope of the present discussion. Given that Indigenous TM should be delivered in a safe, efficient and ethical way, additional wealth could be generated from its practice and related activities (for instance, collecting medicinal plants and preparing traditional remedies). The consequence should also involve a reduction of poverty, one of the major social determinants of Indigenous health.

Turning to Indigenous TM to reduce health inequities comprises a fair share of challenges. Major ones are: 1) Historical devaluation of Indigenous TM, with ensuing skepticism from the medical establishment; 2) Mistrust by several Indigenous peoples of the established order, with associated concrete fear of misappropriation of TK and TM and biopiracy; 3) Potentially harmful herb-drug interactions; and 4) The development of appropriate models to include Indigenous TM into current healthcare systems.

Many call for the integration of Indigenous TM in Indigenous health care. However, the word “integration” raises some profound questions in many FN, Inuit and Métis minds. Indeed, integration may lead to a form of assimilation or subordination that many Indigenous people fear. Given the power imbalance between the established government-run medical system and the parallel practice of Indigenous TM, such fears are legitimate.

Although these challenges can appear quite daunting, a number of fruitful endeavors have nevertheless seen the light in Canada and abroad, whereby Indigenous TM is being used safely and efficiently alongside modern health care. The key issues related to successful outcomes in such projects include the following: 1) Indigenous and non-Indigenous stakeholders must be engaged in truly equitable and empowering partnerships; 2) The agenda must be set by and for Indigenous communities; 3) Partnerships need to be based on mutual trust, mutual respect and mutual appreciation; and 4) Cultural brokers need to be involved to ensure proper knowledge transfer and exchange.

In short, Indigenous TK and TM are viable tools to consider for the reduction of health inequities afflicting Indigenous populations, notably in terms of chronic and infectious diseases. Because of the cultural and paradigm gaps that exist between current health care approaches and Indigenous TM, it is highly recommended that partnerships be developed among stakeholders and that these include culturally competent partners.

Department of Pharmacology and Physiology