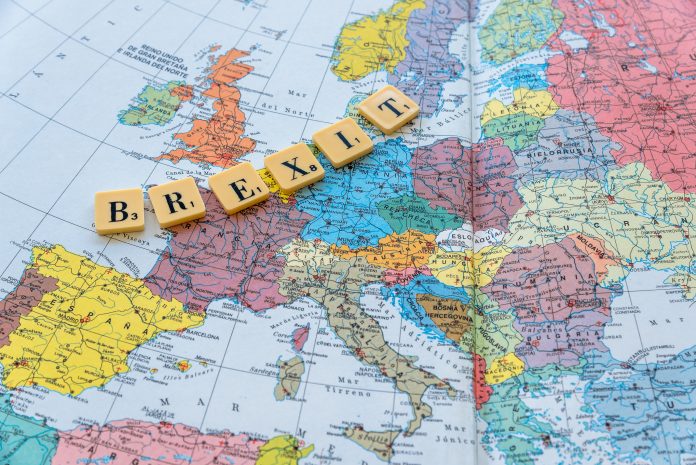 Jean-Sebastien Connell, Consultant at Atkins, discusses the need for a security and resilience strategy for UK borders in a post-Brexit world

With the UK border playing a central role in supporting the supply chains of the nation’s Critical National Infrastructure (CNI), its security is becoming ever more important. But how do we ensure that every aspect of the border – across individual ports to large airports – is operating efficiently while also protecting the UK? The answer: a comprehensive security and resilience strategy that encompasses the myriad border nodes and their individual strengths and weaknesses. In short, the strategy should incorporate these five steps:

Address the border as an interconnected network

For optimum resilience and efficiency, the border should be viewed and secured as a single network, formed of various interconnected nodes – airports, seaports, train stations, road border crossings etc. In this way, instead of securing border assets independently, they are secured, both digitally and physically, in a way that acknowledges the increasing data sharing and interconnectivity between all the points of entry and beyond. This not only improves security but also enables the nodes to work together to support a unified UK-wide border resilience rather than a limited localised approach.

Acknowledge the border as CNI

By identifying our border network as CNI, we fully embrace the notion that we must protect our borders so they can protect us. Through this designation, the border network would have to abide by the government’s Network and Information Systems (NIS) regulations as well as following National Cyber Security Centre (NCSC) and CPNI guidelines. The result of being held accountable in this way would be a coherent and comprehensive security strategy that mitigates risks and counters threats posed to the border network, which are tracked on a national level.

The development of a comprehensive border resilience strategy requires a responsible body to take charge of the network. Currently, the security of the border is split across public and private sector actors, with no-one overseeing its resilience at a national level. The Department for Transport, Border Force and port operators all play a role in border resilience, but solely for their own security domains with none having a unified national plan. Should Heathrow Airport stop operating for any reason, it will likely have its own resilience plan to ensure the impact to its operations are as limited as possible, but no plan exists to limit the immediate national impact or longer-term economic implications of flights being redirected to other hubs outside of the UK. A regulatory body could address this by pulling together representatives from each existing group – or be a completely new function.

Network resilience requires complex intermodal coordination and communal policy between the many parts that make up the border. Shared data standards will help support interoperability across the network and allowing for efficient communication and management of the network. We have already seen the beginnings of this with port community systems that have looked to centralise and standardise the operations and management of ports. Applying a similar requirement across the border network is by no means an easy task but it is a logical and impactful next step to ensuring a robust digital grid for borders that can identify and adapt to new risks, threats and opportunities.

Extensive physical and cyber vulnerability analysis that not only looks at the risks to individual border assets but to the network in general, would provide us with a full understanding of the potential impacts to the UK’s economy and its citizens rather than a finite asset view. Comprehensive vulnerability analysis would also help identify attack vectors, quantify threat levels and develop associated scenarios. This would then allow us to plan accordingly to secure vulnerabilities and mitigate risks on the national level required.

Together, all of these components would result in inbuilt redundancy and resilience planning for the whole border network, rather than seeing it considered in isolation for individual ports, train stations and airports. It would create a resilient border network that works together to flex and adapt to national requirements and the changing security environment. It would mean smooth, seamless and secure borders that can maintain a safe and prosperous United Kingdom.