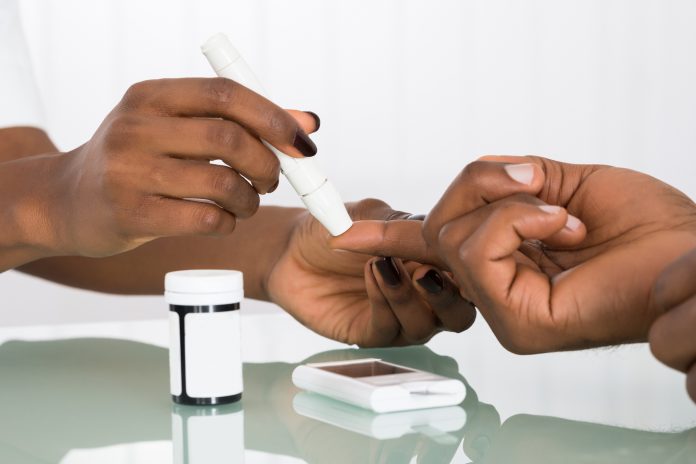 Researchers find that ethnic minority diabetes patients are less likely to take medication for their treatment, due to income differences and lack of access

Among patients with type 2 diabetes, racial minority groups have been found to have higher rates of diabetes complications including cardiovascular disease, chronic kidney disease and hypoglycemia (low blood sugar).

These groups, who may particularly benefit from newer diabetes medications which can target these complications, often unfortunately have limitations to accessing the healthcare they need.

Researchers have thus surveyed the link between race and ethnicity with the initiation of newer diabetes medications – including GLP-1 receptor agonists, DPP-4 inhibitors and SGLT-2 inhibitors.

In a study published in The Lancet Regional Health – Americas, colleagues at the Johns Hopkins University School of Medicine conducted research determining the frequency of patients of different racial or ethnic groups starting newer diabetes medications.

Using data gathered from 2005 to 2019 in the Look AHEAD (Action for Health in Diabetes) study, a large clinical trial conducted at Johns Hopkins and other sites across the U.S, researchers gathered nearly 5,000 patients with type 2 diabetes and compared their rates of starting newer medications.

They found that compared with white patients, all minority groups were less likely to start newer diabetes medications.

Diabetes is a progressive disease – and so a patient’s blood sugar is likely to increase over time – and it is common for people to need more treatment as they live with diabetes longer, often being stuck in a situation where they must decide which new medication to start.

Scott Pilla, an assistant professor of medicine at the Johns Hopkins University School of Medicine, said: “Over the last two decades, there have been several new medications that have been shown to be beneficial to patients with diabetes complications like heart disease and kidney disease. These medications are often more expensive, and we worry that the groups needing them most might not have access.”

Patients with lower income were also less likely to start newer medications, however, the effect of race and ethnicity was present regardless of a patient’s income.

“As a medical community, we want patients to have equitable access to the best treatments. We want to make sure patients of all races and ethnicities can overcome any barriers to receiving the medications they need.”