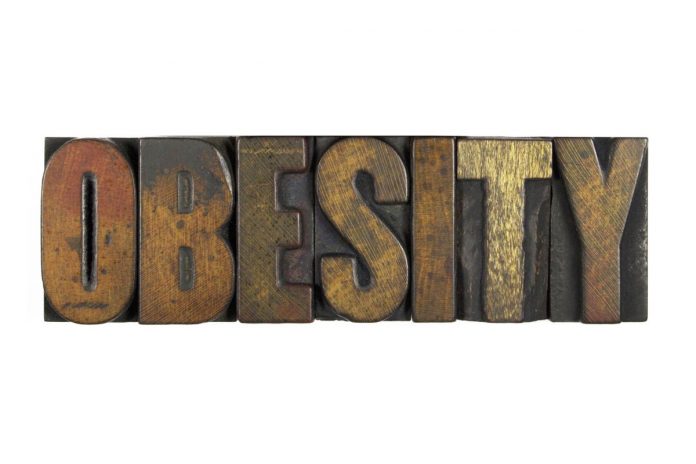 We are drowning in declarations, strategies and action plans dedicated to tackling the problem of obesity.[1]  But today, about 40 years after the start of obesity’s spectacular ascent, the World Health Organisation (WHO) still concludes that being overweight is on the rise in all European countries. [2] Obesity has increased to over 20% of the EU population, with over half of Europeans now overweight. Obesity is a risk factor for major chronic diseases, like diabetes, cancer and cardio vascular disease. It also leads to psychological suffering, affects productivity and drains health systems.

Obesity is not an individual choice. Childhood obesity, a condition now shared by a third of 11-year-olds, even less so.[3] Most cultures see the child as especially worthy of protection. We attribute to children a sense of innocence and vulnerability and invest in them the hope that they may lead more accomplished lives. According to opinions within WHO, future generations may, for the first time in modern history, face a life expectancy lower than our own.[4]

So what should the EU do to tackle childhood obesity, a condition many consider particularly unfair?

The European Commission should target childhood obesity to mobilise support for policy intervention. At the same time policy-makers must realise that an effective response cannot be limited to actions aimed at children only. Children grow up in societies, not in regulatory silos. Childhood obesity already starts in the womb. [5], [6], [7] As it is impossible to fence off children from environments that consistently promote unhealthy behaviours, these environments themselves must change. Such a transition is vital to achieve meaningful progress in rolling-back the tide of obesity.

The European Commission should abandon its over reliance on self-regulatory approaches. After over a decade of the voluntary approach – see e.g. EU Platform on Diet and Physical Activity – the figures for obesity speak for themselves, particularly for children: Self-regulation has failed. Even with the best intentions it involves a conflict of interests that is practically impossible for companies to overcome. Industry members will often say they need more time to reformulate, diversify product portfolios, to shift the focus of advertising. But time is quite a lot to ask for when limited in supply. At the end of the day, will food producers not be relieved from insecurity if an equal level playing field, high in public health, is set at European scale? They can then focus on their core business and innovation.

The European Commission must facilitate Member States’ experimentation with public health measures. We already know quite a bit about what types of measures will succeed in promoting public health. Too often the Commission is more eager to protect the internal market than people’s wellbeing. So Finland was recently warned about its ‘candy tax’, which it subsequently repealed despite health benefits.[8] Rather than issuing such warnings, a more constructive way would be to work with countries to improve national laws thereby assisting authorities live up to their commitments before citizens.

A very practical opportunity to act presents itself with the revision of the Audiovisual Media Services Directive. This instrument can be significantly enhanced to protect minors from exposure to the insidious effects of marketing of high fat, sugar and salty foods. The food industry has already applied its technique of diversion by launching a new, extended version of the voluntary “EU Pledge”. The main objective of the Pledge is not to protect children – witness that ads for sugar-pumped cereals and fizzy drinks still relentlessly reach our kids – but to fend off regulation. The European Commission should not again fall into the trap of such delaying tactics. Another opportunity for action is to restrict the use of trans-fatty acids in food. Several European countries are introducing national bans. In October 2015, in an unprecedented move, public health and consumer groups together with some of the world’s biggest food producers wrote a common letter asking the European Commission to follow suit at EU level. The harm from trans-fats is undeniable and directly linked to obesity and cardio vascular disease, and particularly affects disadvantaged socio-economic groups.

Finally, the European Commission should show intellectual leadership on public health. It should, as promised, come forward with a comprehensive, prevention-oriented Framework on Non-Communicable Diseases and start drawing the incoherent policies governing the food system into a sustainable, health-compatible policy on agriculture and food. Then it will give true meaning to the “Health in All Policies” obligation contained in the European Treaties.

[4] Boseley, S. (2015) Young Europeans may die at earlier age than their grandparents, says WHO. The Guardian

[7] Gugusheff, J.R. et al. (2012) A maternal “junk-food” diet reduces sensitivity to the opioid antagonist naloxone in offspring post weaning. The Journal of the Federation of American Societies for Experimental Biology