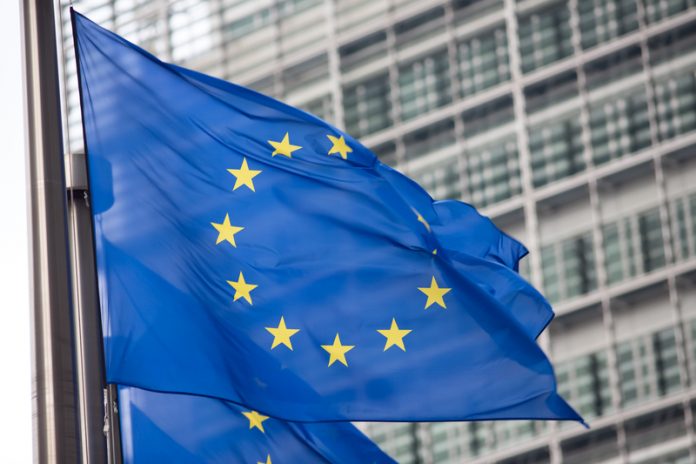 The proposed research budget will fund Horizon Europe, Europe’s next biggest research programme set to run between 2021 and 2027.

The commissioner’s proposals set aside a whopping €52.7 billion to tackle issues such as climate change, global challenges and improve digital competitiveness across the continent.

The remaining €94.1 billion will fund core science and innovation ideas.

It is believed that the UK has made no contribution to the announced figures, despite reportedly hoping to access the next EU research programme via a membership fee when it leaves the European Union next year.

However, this is yet to be decided and talks are ongoing.

In addition, the commissioner announced that there will be ‘moonshot’ missions yet to be disclosed.

“It’s very difficult to create missions today for 2021 – 2027, so we are just going to set down criteria, it would be a little arrogant to define the missions now” Moedas commented.

However, the commissioner has given examples of the missions that are likely to be expected such as a cure for Alzheimer’s disease and creating zero-carbon boats.

The unspecified missions will take €5 – €10 billion from the budget.

In addition to the research budget, a sum of €3.5 billion will go towards a new programme called InvestEu and will be managed by the European Investment Bank amongst others.

A further €2.4 billion will fund the Euratom nuclear research programme.

Supplementary to the Horizon Europe budget, the commission will actively drive research around defence, providing a huge €4.1 billion budget to spread over seven years.

The proposal will now begin its first round of reviews and amendments through the usual democratic channels before receiving final sign off from parliament – a process that could take at least a year to finalise.

Despite the commissioner’s confidence in the numbers, there is no guarantee that the figures will remain the same.