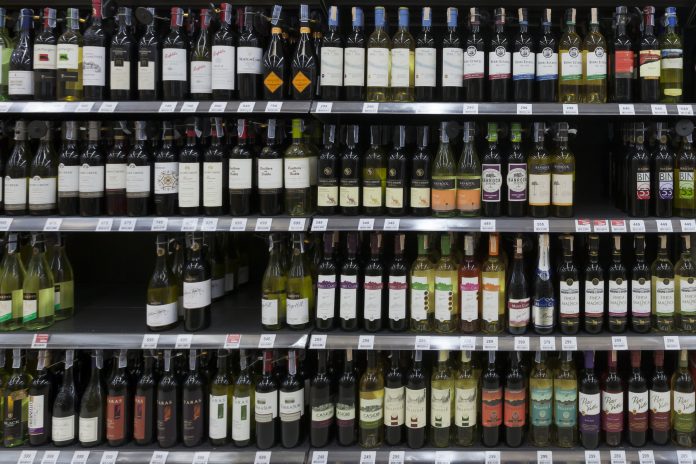 Participants in women-only meetings of Alcoholics Anonymous experience a strong feeling of loneliness and rejection, due to the social stigma tied to female alcohol dependence

Gender can influence how people suffering from alcohol use disorder cope with their condition, as research finds that female alcohol dependence is increased, and often begun, by mental health struggles like loneliness and rejection.

A study, conducted by researchers at the University of São Paulo’s School of Arts, Sciences and Humanities in Brazil, suggests that gender influences how people suffering from alcohol use disorder cope with their condition.

Overall, researchers found that female alcohol dependence is often concealed for fear of what “others” might think, say, or do.

AA members consider alcoholism a “chronic incurable disease” due to a physical predisposition combined with a mental health struggle with being obsessed with drinking, and believe that the disease cannot be fought by individual willpower alone.

According to American Psychiatric Association, substance dependence is a condition matching three or more of the following criteria:

Female alcohol dependence can include:

Alcohol and other substances can cause chemical dependence

Published in the journal Drug and Alcohol Review, the researchers were granted permission to sit in on strictly women-only meetings of an Alcoholics Anonymous group (AA) in São Paulo City, where they interviewed the participants, and took notes on the testimonials delivered at the meetings.

Overall, the city had 120 AA groups, but only two hold women-only meetings. Of which, about 15 women in this group met every Saturday. The women were predominantly from low-income households and had little formal education, some were also married to men who were also in the AA program.

The research found that in mixed meetings, the men commonly focused in their testimonials on work relations and other impersonal aspects of their day-to-day lives, the participants in women-only meetings spoke mainly about their inner lives and feelings.

Socially conditioned thinking is typically lenient with fathers who neglect their paternal obligations but implacable with women who are seen as bad mothers.

Often times, women carried more than the burden of alcoholism, as it may have stopped them from doing what society expected of them, which heavily weighed on their mental health.

In the case of alcohol and other substances that cause chemical dependence, such as tranquilizers (benzodiazepines), stimulants (amphetamines), cocaine and crack, a seventh condition is added – this is the manifestation of the characteristic withdrawal syndrome for the substance, in which case subjects are considered dependent if they meet three out of the seven criteria.

Professor Edemilson de Campos said: “We’d already studied groups with mixed meetings. In the women-only meetings we attended, with great respect we conducted an ethnographic study involving participants’ accounts of their family, work and other relationships, as well as other parts of their lives.

“The phrase ‘wounded soul’ was how the women themselves referred to their condition, and to the rejection and loneliness they experienced owing to social stigma.”

“Hence the importance of women-only meetings. They provide a safe space for self-expression and enable the participants to reclaim a sense of dignity.” 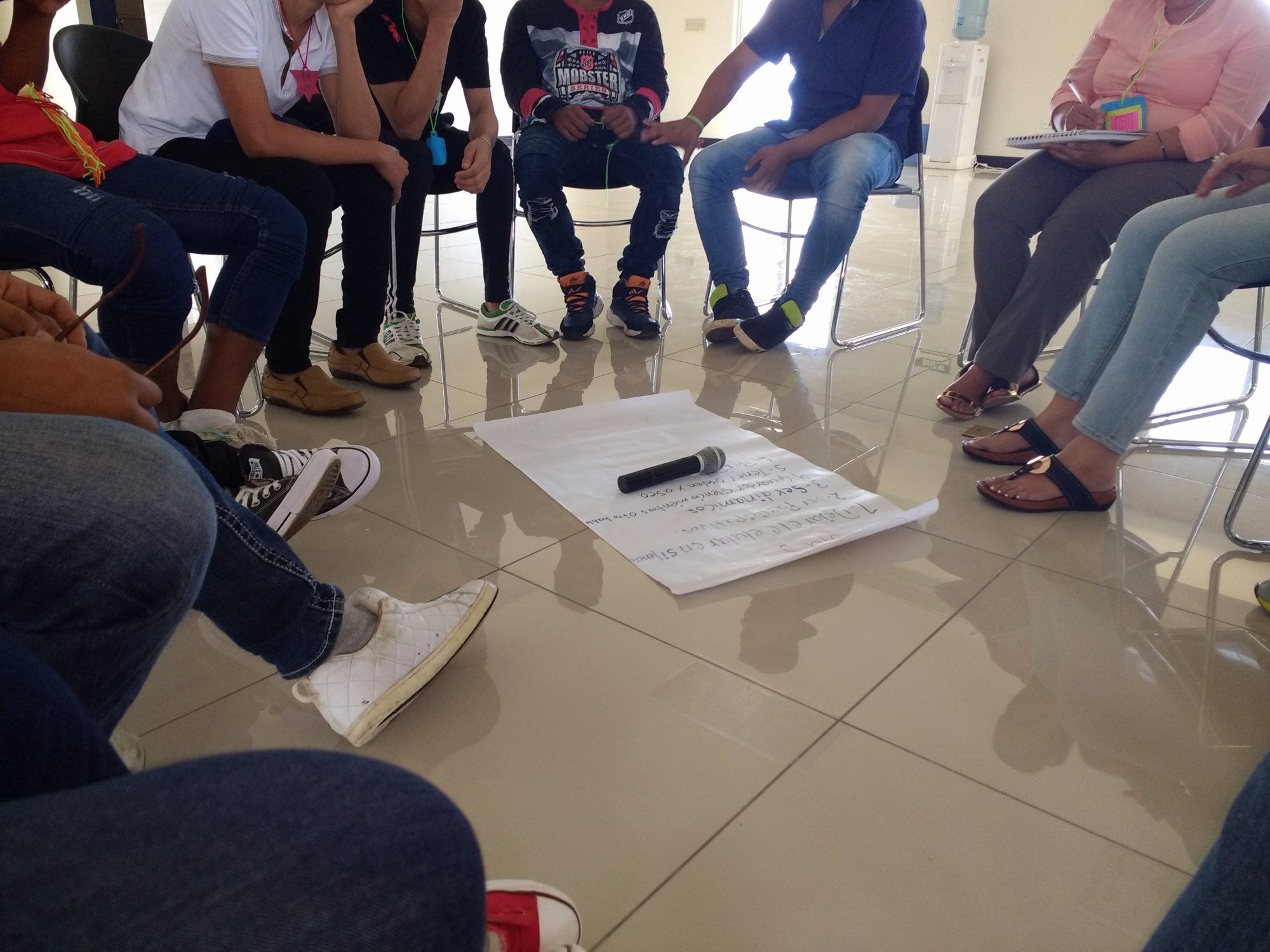 Though the above criteria applied equally to men and women, the experience of alcoholism and its treatment were strongly influenced by gender, and were harder for women. The researchers found that women need a safe space in which to express their pain and treat their alcoholism away from stigma and sexism.

A survey on substance use by the Brazilian population conducted in 2017 by Oswaldo Cruz Foundation found that almost 2.3 million people aged between 12 and 65 had experienced alcohol dependence in the previous 12 months.

This proportion was 3.4 times greater among males (2.4% of the male population) than females (0.7%) – yet the researchers believe the latter may have been an underestimate due to the strong social stigma attached to female alcoholism.

Campos further said: “Women-only AA meetings are frequent in the United States but not in Brazil. AA discourages this format on the grounds that alcoholism is a single phenomenon and affects men and women alike. But the women I interviewed disagreed and told me they felt intimidated in mixed meetings. Some even said they had been harassed and targeted by sexist jokes at such meetings.”

“AA doesn’t have a hierarchical structure. The groups have considerable autonomy, and the moderators serve on a rotating basis. I asked to be allowed to sit in on women-only meetings of both groups, but only the group in the northern part of São Paulo agreed.

“The support network formed by the group is indispensable for alcoholics to learn to remain sober while living with the disease. AA defines itself as a ‘fellowship of men and women and is not linked to any sect, religion, political movement, organization or institution’”.