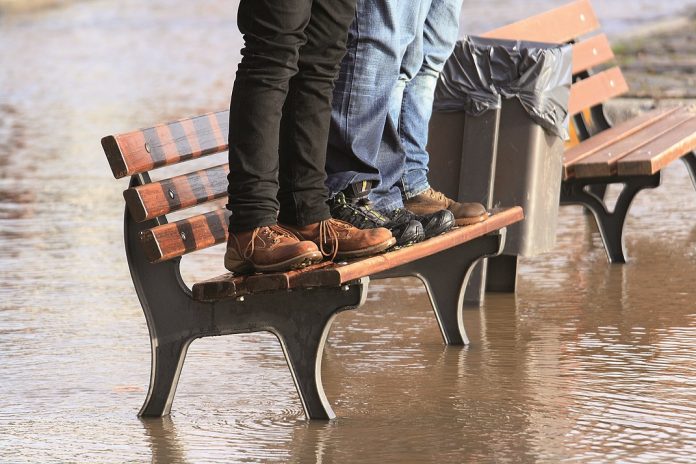 In 2008, the Federal Cabinet adopted the German Strategy for Adaptation to Climate Change, creating an important framework for this comparatively recent policy-making area. Today, the strategy has become an established component of the Federal Government’s combined activities to meet Germany’s requirements for climate change adaptation.

By the time the Paris Agreement was signed in 2015, it was already clear that climate change and climate adaptation are ongoing societal tasks which must concern all, both now and in the future. Ambitious climate protection aims to avoid and minimise adverse climate impacts worldwide and in Germany. However, there is no denying that climate change is already in full swing.

Any responsible government must consider how societies and regions can adapt to climate change right now and Germany is no exception.

In recent years, there has been a proliferation of scientific findings on climate change and its impacts such as extreme weather events, both with regard to the status quo, and looking ahead to the future. The data situation and methodology in Germany provide a good basis for transitioning from knowledge to action. After the publication of initial reports in 2015, the German government will regularly provide monitoring reports of climate impacts and Germany’s adaptation to them, as well as regular reports assessing the future vulnerability by 2100. The impacts of climate change are so wide-ranging that almost no segment of social, political and economic life will remain untouched over the next few years.

Which measures has the Federal Government implemented in recent years, and which are currently ongoing? Which priorities has it set itself? The 2015 Strategy’s Progress Report investigates these questions, subdivided into 4 pillars:

Internationally, Germany is a key provider of funding for climate change adaptation. In recent years, Germany’s expenditure on climate change adaptation in developing countries has increased continuously, from €335m in 2010 to €1,124m in 2014. German Chancellor Dr Merkel has announced Germany’s intention of doubling its international climate funding by 2020 against the 2014 baseline.

In its 2015 Progress Report the German government states that consequences of climate change are continuing to escalate, and will impact all fields of life. A permanent, reliable supply of data and tools is needed in order to implement activities in all fields of action and strengthen politicians and decision-makers with their own programmes and action concepts.

A quick look at the current raft of measures in the Adaptation Action Plan indicates that the German government is further differentiating its activities to provide optimum support for this task. It’s creative and regulatory competencies will be defined in greater detail. However, the greatest challenge will lie in reshaping the infrastructures to transform them into resilient, robust systems. All this requires further technical regulations, e.g. correct dimensioning of infrastructure, heat health action plans or risk maps for heavy rain, adaptation of legal instruments, e.g. adapting the building code in line with climate risks, qualification across a wide range of professions, and the development of suitable funding and incentive mechanisms, e.g. adaptation funding programmes supporting regional and local stakeholders in their capacity to adapt.

The aim is to get all actors involved in climate change adaptation. The earlier we start to incorporate climate change into our plans and activities, the less harm it will cause to society and our regions in future.