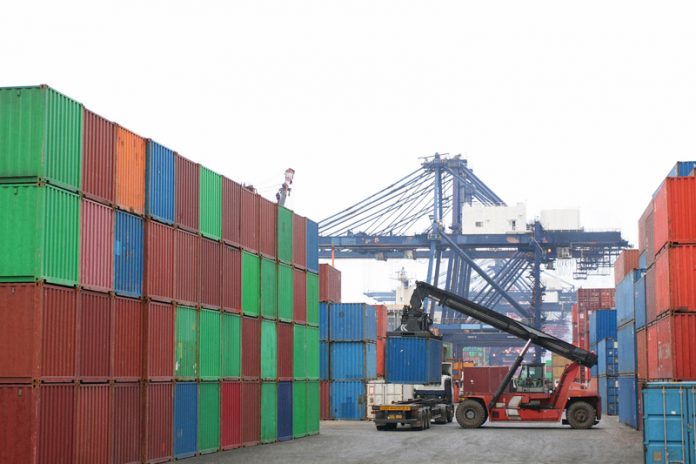 The UK is putting forward an offer which would mean no additional checks at borders, but would require ‘greater administration’.

They are proposing a highly ‘streamlined’ system, with technology as a focal point; for example using number plate scanners to identify what the vehicles are carrying, eliminating the need for manual checks.

Leaving the EU involves leaving the customs union, meaning a new temporary model would need to be set up immediately after Brexit.

One possible approach would involve the UK adopting the same approach as the EU to ensure trade between the two is as ‘frictionless’ as possible.

“Our proposals are ambitious, and rightly so. They set out arrangements that would allow UK businesses to continue to trade with their European partners in the future while expanding their markets beyond the EU.”

International Trade Secretary Dr Liam Fox explained that the aim is to continue trading with the EU, saying:

Leaving the Customs Union will allow us to operate a fully independent trade policy in Britain’s national interest which will benefit UK businesses and consumers.

A source within the EU  has called the idea of invisible borders ‘a fantasy’.

Some critics are saying the UK’s proposals lack detail on how this can be achieved.

Another contentious issue is the border between Ireland and Northern Ireland, the only UK country to share a border with an EU member state.

The UK has promised to uphold the Good Friday Agreement, as well as Common Travel Rights of both UK and Irish citizens.

Both governments have openly opposed hard borders and spoke against ‘physical infrastructure’ to process border crossing.

The suggestion is for a new system that will ensure free travel between the two, on the agreement of both countries.

The new customs proposals for the EU have been welcomed by the Irish government, being called ‘timely and helpful’.