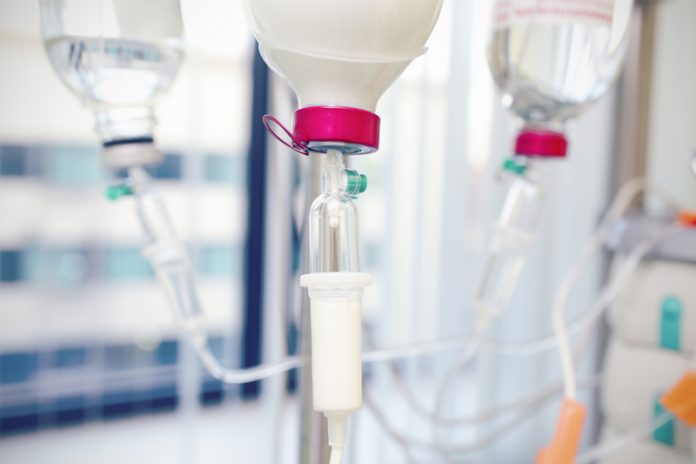 As NHS Digital, healthcare providers and industry prepare for the roll out of the Health and Social Care Network (HSCN) in March 2017, we see huge opportunities for both NHS buyers and network and communications service providers. In addition, we believe the public sector as a whole can learn from the entirely new, innovative and collaborative approach that has been adopted to deliver HSCN.

As the replacement service to NHS Digital’s N3 network, HSCN promises a commercial model that reflects end-user requirements and a contract structure that encourages disaggregation of the network. It also promotes new technologies with an end-to-end service model, supported by a vigorous consultation process between NHS Digital, buyers and the supplier community to deliver a robust framework.

Reflecting the latest technological advancements, we set out to improve N3, which saw BT deliver one of the largest private networks with over 38,000 connections to the NHS in the UK. Innopsis represented industry when it came to creating the obligations framework for HSCN and continues to advise suppliers to the healthcare market on standards and compliance for network services. But HSCN is more than the delivery of new infrastructure; it is a very well-articulated transition programme that allows healthcare providers to migrate comfortably and safely from N3 to HSCN without any service disruption.

Continuing to strive for connectivity and consistency

Despite increasing budget constraints, healthcare providers – from GP clinics to social services – continue to strive for improved integration, connectivity and consistency of service across the health and social care continuum. For buyers, the major benefit of HSCN over its predecessor is that they are no longer restricted to dealing with only the larger network providers, but are instead able to select from any compliant supplier to ensure that the solution meets their specific needs, improves the quality of service and delivers value for money. For suppliers, this disaggregated service model means that they are all able to compete for public sector healthcare business on a level playing field, regardless of size.

And it’s not just network providers that stand to benefit, but also suppliers of value-added overlay services. Examples of new services for 2017 will include some of the first Software Defined Network (SDN) solutions as an overlay service for public sector at scale, but that is not all. HSCN will also enable the replacement of current telephony services, video conferencing services, WiFi connectivity, and Unified Communications.

For healthcare providers, the availability of these services is a significant requirement of the transition plan. In fact, the demand for these new and replacement services is such that we are already working with suppliers to create obligations and standards in much the same vein as we have been doing for HSCN.

Health and Social Care Network different to other frameworks

HSCN differs from other government frameworks such as G-Cloud in that it is not a framework that suppliers need to bid for. Suppliers of both network and communications services simply need to abide by the service and obligations standards. Services can then be procured through a number of routes or frameworks, such as RM1045. There are currently around 20 suppliers who have expressed strong interest in working towards HSCN compliance and we expect that number to rise to around 50, although the model is, in fact, unlimited and therefore presents one of the biggest opportunities for suppliers that’s been seen in recent years.

But what can the public sector as a whole learn from this process? The sheer scale of HSCN alone represents one of the largest network transition programmes undertaken in the public sector for many years. It demonstrates best practice in collaboration between NHS Digital and industry, achieved over very aggressive timescales, and we hope it will pave the way for similar initiatives in the public sector.

When it comes to procurement, a successful contract is only possible when you have an informed buyer and an intelligent supplier that not only understands technology, but also the business needs of its customer. With HSCN, it’s crucial that both buyer and seller have the same level of understanding to create the perfect market for a new framework to succeed. And the same is true of any public sector contract.

HSCN is a positive step for NHS Digital and is tracking on-time for deployment. The new network will create a competitive connectivity and network services provider market, opening up opportunities for local and regional suppliers as well as national carriers. It presents a unique opportunity to drive supplier innovation, collaboration and disaggregation, as well as improving service levels across the NHS, which ultimately benefits patients and the connected wider community. Above all, we believe it serves as a shining example of what public sector procurement should look like going forward.

Innopsis is the industry association for suppliers that provide network services to public sector bodies.