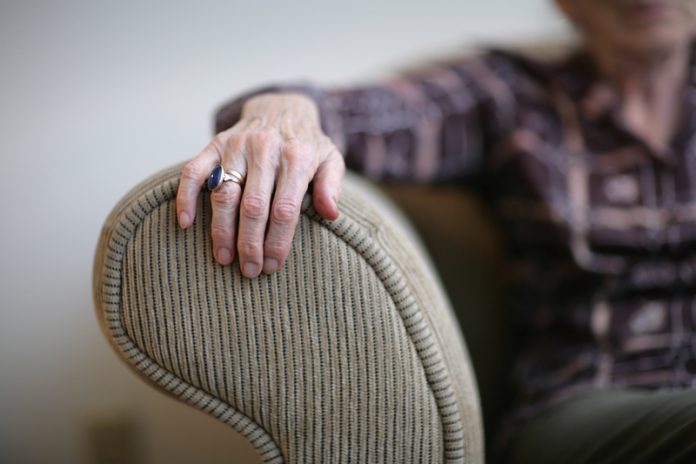 Chancellor of the Exchequer Philip Hammond today delivered his first Autumn Statement to the UK Parliament.

Although he announced measures designed to increase productivity by investing in transport infrastructure, broadband and housing that are broadly welcome, the Chancellor has come under heavy fire for what he did not say this afternoon.

His only reference to funding for health and social care came towards the very end of the speech:

“The government has pledged to invest in our NHS and we are delivering on that promise: backing the NHS’ Five Year Forward View plan for the future with £10 billion of additional funding a year by the end of 2020-21.”

The brief mention sparked criticism for perpetuating what many believe to be a misleading figure, but individuals and organisations were also angry at the failure to address the funding crisis in health and social care.

“Councils, care providers, charities and the NHS have all called on the government to use the Autumn Statement to properly fund adult social care,” said Councillor Izzi Seccombe, chair of the Local Government Association’s Community Wellbeing Board.

“The Government’s failure to act today means social care remains in crisis, councils and the NHS continue to be pushed to the financial brink and face the prospect of more care providers leaving the publicly-funded market or ceasing trading.”

Councillor Seccombe stressed that the elderly, disabled and vulnerable would pay the price, with adult social care facing a funding gap of at least £2.6 billion. Councils will not receive the vast majority of new funding in the Better Care Fund until the end of the decade, but services are at breaking point now.

She also highlighted the knock-on effects for the health system: “There cannot be a sustainable NHS without a sustainable adult social care system.”

As others have pointed out, the promised increase to the National Living Wage – from £7.20 to £7.50 – will contribute to local authorities’ financial struggles.

“The lack of extra money for social care funding, in particular, means we are likely to see an already threadbare safety net stretched even more thinly,” commented Richard Murray, Director of Policy at The King’s Fund. “This will impact on some of the most vulnerable people in society, and so goes against the government’s commitment to creating a country that works for everyone. While the increase to the national living wage is welcome, it will add to the cost faced by local authorities and social care providers, making an already fragile market even more unstable.”

Refusal to acknowledge the scale of the problem

Derek Cribb, Chief Executive of the Institute and Faculty of Actuaries, echoed these concerns.

“It is estimated that 25% of men and 35% of women aged 65 today are likely to need care at some point in their lives,” he said. “In the face of an ageing population this demand on services is set to rise. Services are already being rationalised and this is leaving more older and disabled people without access to social care funding.”

Research by the UK Home Care Association has demonstrated the unsustainable nature of the situation as it stands, with some care agencies handing contracts back to councils as they are simply not viable.

“Providers are already pulling out of the social care market due to the system being unsustainable,” Adam Lent, Director of the New Local Government Network responded. “Deferring any major efforts to respond to rising longevity until potentially after 2020 as was indicated today, only serves to highlight his [Philip Hammond’s] refusal to acknowledge the scale of the problem.

“The Chancellor has committed an extra £1bn of investment from efficiency savings, and we hope that health and social care will be a high priority for this funding.”