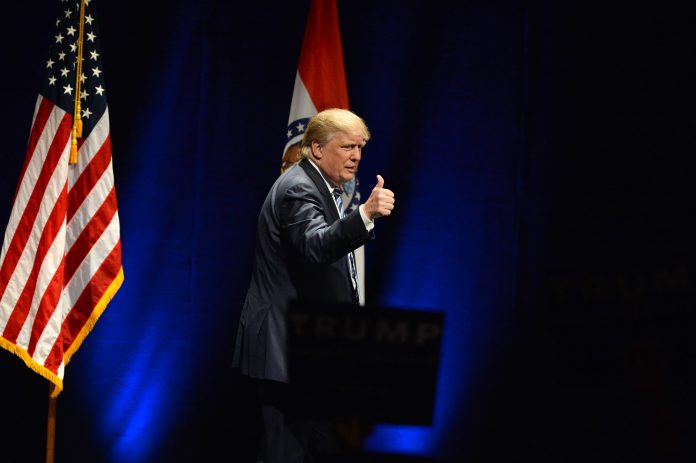 The politics of COVID-19 is intertwined with infection rates, where researchers highlight the linear transmission rate in more authoritarian areas

Researchers from the University of Cambridge have connected politics and psychology to analyse a specific hypothesis: why are infection rates higher in places which demand for “conformity and obedience” from their citizens?

Essentially, people being less liberal suffer more when voting because of the pandemic, taking data from the US, they found that in both nations and US states, higher infection rates of disease correlated with more ‘vertical’ laws.

These ‘vertical’ laws entail laws which disproportionately impact certain groups – such as abortion control or extreme penalties for certain crimes – which was not the case ‘horizontal’ laws that affect everyone equally.

Authoritarianism, defined by Cambridge, is the belief that citizens must obey entirely, without their own freedom to act how they would want. They found that the more infectious US cities and states went on to have more authoritarian-leaning citizens.

This study is the largest yet, evaluating links between pathogen prevalence and ideology – unravelling a strong correlation between infection rates and strains of authoritarianism in public attitudes, political leadership and law-making.

Does our conformity and obedience negatively affect us?

Published in the Journal of Social and Political Psychology, researchers used infectious disease data from the United States of America in the 1990s and 2000s and responses to a psychological survey taken by over 206,000 people in the USA between 2017 and 2018.

The psychological reasoning behind this accounts for our physiological immune system, as well as our behavioural one. This behavioural “unconscious code of conduct” assists a disease-free lifestyle, which helps us to avoid fear and unfamiliar people (of which could be infectious).

When infection risk is high, this ‘parasite stress’ behaviour increases, potentially manifesting as attitudes and even voting patterns that champion conformity and reject ‘foreign outgroups’. These are all noted as core traits of authoritarian politics.

The researchers took their US results and replicated them at an international level using survey data from over 51,000 people across 47 different countries, comparing responses with national-level disease rates.

After accounting for other socioeconomic factors that influence ideology – such as religious beliefs and inequalities in wealth and education – researchers identified that higher infection rates in the US corresponded to more votes for Donald Trump in the 2016 US Presidential Election.

Relating only to human-to-human disease transmission

After seeing a strong correlation with these infection rates from before the pandemic, they went on to test the link to authoritarianism and zoonotic diseases – those only acquired from animals, such as COVID-19.

However, they discovered that this increase in infection was solely applicable to human-to-human disease transmission, to which researchers insinuate these rates are a part of a “behavioural immune system”.

For the disease levels across US states, scientists used data from the US Centres for Disease Control and Prevention (CDC) from between 1993 and 2007 – including rates of pathogens such as viral hepatitis, herpes, HIV, measles, and chicken pox.

For US cities, they analysed rates of chlamydia and gonorrhoea from 2002 to 2010. For the 47 nations, an index of nine infectious diseases ranging from tuberculosis to malaria was used.

Lead author Dr Leor Zmigrod, an expert in the psychology of ideology from the University of Cambridge, said: “We find a consistent relationship between prevalence of infectious diseases and a psychological preference for conformity and hierarchical power structures – pillars of authoritarian politics.

“Higher infection rates of infectious diseases predicted political attitudes and outcomes such as conservative voting and authoritarian legal structures. Across multiple geographical and historical levels of analysis we see this relationship emerge again and again.”

“We found that pathogen rates from over 20 years ago were still relevant to political attitudes as recently as 2016. If COVID-19 increases the allure of authoritarian politics, the effects could be long-lasting.”

“These findings are a warning sign that disease-avoiding behaviours have profound implications for politics. COVID-19 might shape people’s tendencies towards conformity and obedience, and this could be converted into authoritarian political preferences, voting patterns, and laws.”

“Health and politics may be more intertwined than we previously envisioned.”