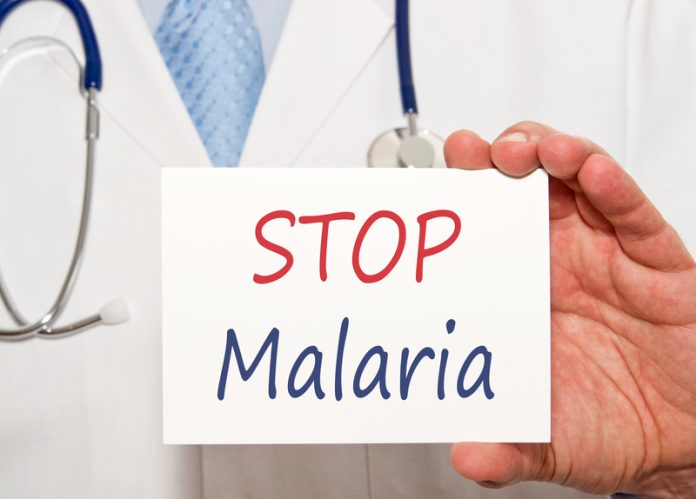 On 18th April, a landmark £2.9bn ($4.1bn) commitment was made to invest in ridding the Commonwealth of malaria

The collective commitments were made at the Malaria Summit London 2018, held the day before the Commonwealth Heads of Government Meeting. The event was hosted by the Governments of Rwanda, Swaziland and the United Kingdom, and was attended by His Royal Highness the Prince of Wales, Bill Gates, the Heads of State and Government and Ministers of 19 Commonwealth countries, as well as business leaders, philanthropists, scientists and civil society.

Malaria is a disease that disproportionately impacts the Commonwealth – just eight Commonwealth countries accounted for 46% of global malaria deaths in 2016.  It has a devastating impact upon the people, health systems and economies of these countries, and so the Commonwealth has a strong interest, and is uniquely placed, to lead the fight to defeat the disease.

“The commitments announced today represent an important step towards mobilising the resources we need to drive progress against malaria,” said Malaria Consortium Chief Executive Charles Nelson, speaking after the Summit.

“As well as increasing investments for malaria, both across the Commonwealth and beyond, we also need a smarter, more targeted approach to how we fight the disease. By investing in disease surveillance systems and strengthening the collection, analysis and use of data, malaria interventions can be more targeted, outbreak responses can be more rapid, and as a result, the impact of our work can be much greater.”

Despite outstanding progress since 2000, global malaria cases increased in 2016 for the first time in over a decade, according to the World Health Organization. A plateau in funding and a growth in both drug and insecticide resistance highlight the need for a more targeted approach – one that seeks to better understand and respond to the disease burden – supporting communities that are most at risk. Strengthening surveillance and improving the use and quality of data will provide a more accurate, country-specific picture of the disease burden and enable more effective and targeted interventions.

Mr Nelson continued, “We welcome the political will demonstrated at the Malaria Summit, and Malaria Consortium looks forward to continuing to work with the governments of malaria-affected countries, funders, the private sector and development partners to reverse the rise in malaria cases and defeat this devastating disease, once and for all.”