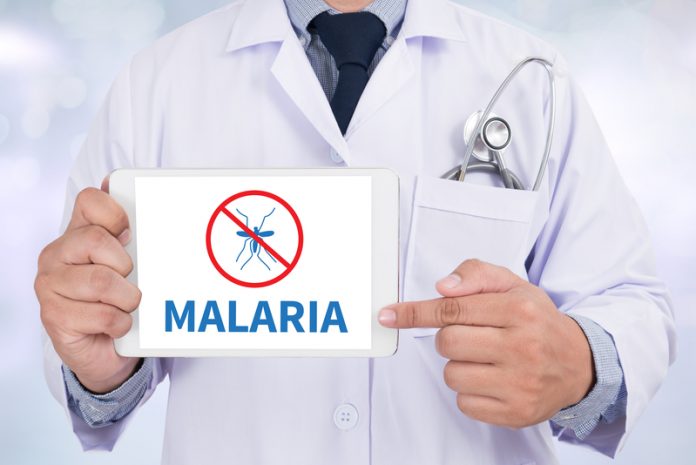 A group of researchers at the Francis Crick Institute have been studying the deadliest malaria parasite, Plasmodium falciparum, to try to find new drug targets that work in a different way to existing treatments, according to Group leader, Professor Mike Blackman.

Prof. Blackman said “Over 400,000 people die of malaria each year, and resistance to common antimalarial drugs is growing.

Using analytical tools, the team then figured out how SERA6 breaks through the blood cell membrane.

Dr. James Thomas, Crick postdoctoral scholar and joint first-author of the paper, said: “We’ve already started collaborating with GSK to see if designing drugs that target these proteins could form that basis of a new antimalarial drug.”

The research was done in collaboration with the Proteomics Science Technology Platform at the Crick as well as scientists at Birkbeck College, King’s College London and the London School of Hygiene & Tropical Medicine.

New quantum technology projects to solve mysteries of the universe