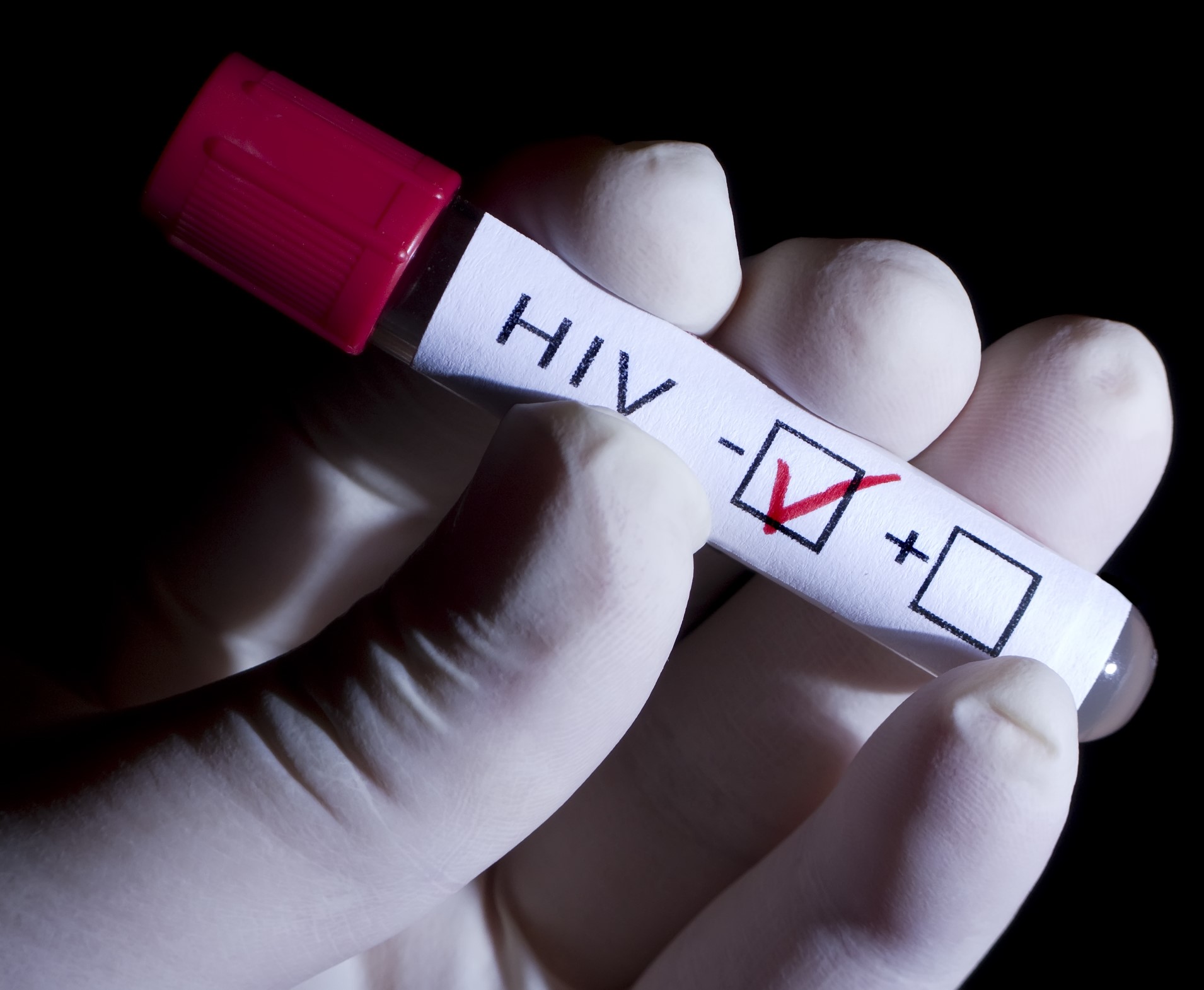 Professor Tomáš Hanke, The Jenner Institute at the University of Oxford, explains the difficulties in developing vaccines for HIV

Since the first report of AIDS in 1981, an estimated 60 million people have become infected with HIV, of whom some 25 million have died. Over 90% of new infections take place in countries with limited resources. Despite proven methods of prevention, all efforts to slow the rate of new HIV-1 infections are failing in most countries around the world.

Over 30 drugs have been developed inhibiting a number of essential steps in the HIV growth; these can be used to treat HIV infection thus prolong lives of HIV-positive individuals and can also serve as a prevention of HIV acquisition. Indeed, optimism has been spreading that the control of AIDS epidemic has become possible: it is now a matter of a ‘business plan’ to provide drugs to everybody who needs them.

However, still almost half of people who are infected with HIV do not know their HIV status. In addition, because of drug unavailability on a regular reliable basis particularly in resource-poor settings, long-term side effects, requirement for rigorous daily compliance, potential development of resistance and unwillingness to take drugs in a surprisingly large proportion of infected individuals even in the US, a safe, effective, accessible vaccine against HIV-1 infection will be key to any solution of the AIDS epidemic.

Traditional approaches to vaccines do not work

Developing a vaccine against HIV is not easy. Traditional vaccine approaches cannot be used for HIV: killed HIV does not work and live attenuated HIV is too dangerous. Thus, safe subunit vaccines represent the most explored current strategies.

These consist of small parts (subunits) of HIV, typically a protein or polysaccharide, which the immune responses learn to target, and a means of the subunit delivery and presentation to the immune system, often using other safe non-replicating viruses, which determines the magnitude, type, location and durability of the elicited immune responses. Both the subunits and their delivery have to be right to achieve protection against either infection or development of disease.

The difficulties in development of an effective vaccine are numerous. First, HIV infects and destroys the very cells in the body, which orchestrate the generation of protective responses against invading microbes and cancer. The biggest challenge for development of an effective HIV vaccine is the HIV variability, which allows HIV to change and escape (become unrecognisable by) the mounted immune responses; escaped HIV variants rapidly overgrow their parental strains suppressed by existing immune responses.

Furthermore, HIV has evolved in a way that during natural infection, the generated responses first target the most variable parts of HIV, which HIV can easily change and become invisible. By the time the immune responses refocus on the functionally conserved regions of HIV proteins, which HIV either cannot change or can change at a great cost to its fitness, it is too late, because the damage to the body’s ability to fight infections has been incurred.

How can this team solve these problems?

My research focuses on development of HIV vaccines targeting precisely this Achilles heel of HIV, the most conserved regions on HIV proteins, which are required for proteins’ structure or function in order for HIV to survive. These conserved parts are common to all global HIV variants and also escape mutants in infected individuals. Therefore, if this conserved subunit approach works, we would have a vaccine, which could be deployed in Africa, Asia, Europe, America and Australia: it would be universal.

My group has done lots of pre-clinical refinement and optimisation of this vaccine design, and have together with colleagues pioneered the conserved region strategy into clinical trials in humans. The initial results are highly encouraging in terms of safety and induction of robust immune responses in human volunteers.

The future of vaccines?

Now, we have a platform that can be tested in high risk, but HIV-negative adults as a preventive tool. Because also over 700 children are infected with HIV every day mainly with their mother’s virus, we also plan to test this approach in the paediatric setting to protect neonates against mother-to-child transmission of HIV through breast milk. The same approach is very appropriate for studies aimed at controlling or even eliminating HIV from the body in conjunction with antiretroviral treatment and reactivation of the latent virus. Here, refocusing killer T cells to conserved regions of the HIV proteome is greatly preferable to simply boosting the pre-treatment responses that had failed to control the virus in the first place.

An effective HIV vaccine would have a dramatic impact on the quality of lives of millions of people, social structures and economies in the most affected countries. HIV-1 vaccine development is admittedly of high risk, but vaccines cannot be discovered without testing novel ideas and technologies backed by a sustained financial and political support.