No longer just recycling 100% of the resources available from waste materials, European cities are changing their production modes and optimising materials’ flows. These circular waste cities, funded by the EU’s REFLOW project, have developed innovative tools and guidelines to help them reuse more resources than they produce.

Stakeholders across these six cities have spent the past 3 years testing out products, software, and business models with the potential to enable a truly circular economy that works for everyone, here’s the rundown:

Each city had its own projects built around local needs

In Cluj-Napoca, the REFLOW Knowledge Hub provides essential resources to those interested in energy saving.

In Berlin, they focused on wastewater heat: partners developed an app in the style of a radar to map wastewater heat supply and demand while connecting suppliers with users.

Milan and Paris both piloted various solutions besides BOTTO, too. Partners in Milan implemented Prima-Seconda – a project recycling bread surplus to make beer – and Food Market 4.0 – an integrated system of both hardware and software that enables market managers to manage fruit and vegetable flows and make the process more sustainable.

In Paris, stakeholders created Re-Label – a certification for objects and furniture promoting good reuse practices among local makers – and the Driven Incubator Start-up Studio, which facilitates the financing of innovative start-ups in the construction sector.

Cristiana Parisi, coordinator of REFLOW from Copenhagen Business School, said: “The separate collection of plastic, organic waste and dangerous waste has been enhanced in all 360 REMA 1000 stores in Denmark and across the Reitan group (1900 stores in the Nordic countries).”

“I received numerous invites from universities and private organisations already considering the replication of REFLOW, and maybe there will be a REFLOW 2.0. I feel like this is just the beginning.”

The game is also being tested within the public elderly home Sofiegården, which shows how it can be used even in other branches and sectors. The latter solution is being tested at the Morsenchio Municipal Covered Market.

Cristiana Parisi said: “Our FabLabs (digital workshops that can be used by the public to transform creative ideas into tangible prototypes) and makerspaces were the main driving force for project innovation.

“In Milan, for instance, we developed BOTTO – an automated communication system that facilitates the reallocation of surplus food. It enables close cooperation between fruit/vegetable wholesalers and associations working against food waste or helping people in need. 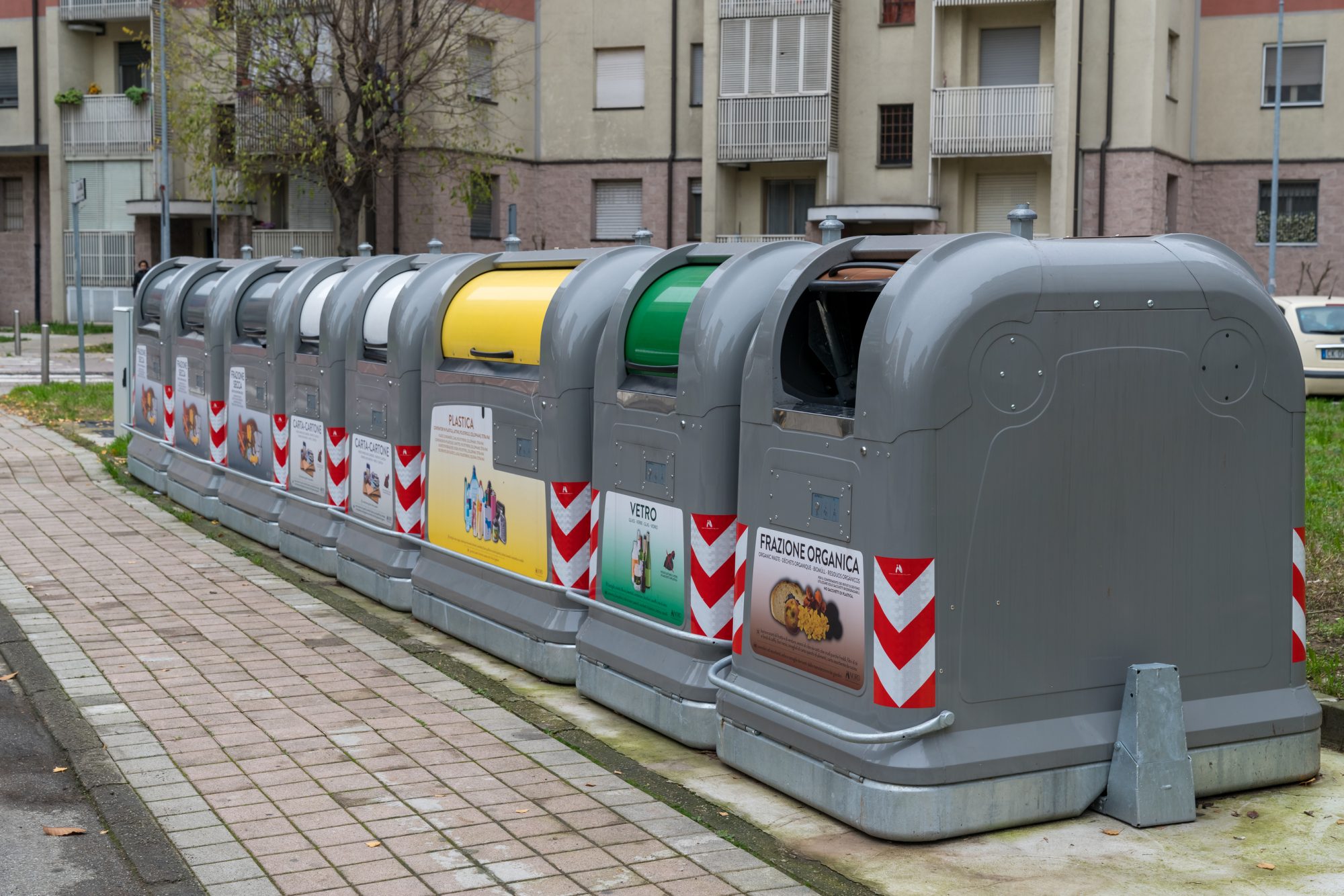 “The cities have been the real driving force of the project. Local communities responded very positively and actively engaged with the project, also providing additional funding and participating in local initiatives organised by the municipalities, the FabLabs and the makerspaces. They were able to truly reinvent themselves with the help of REFLOW OS.”

Parisi hopes to see these efforts continue in one form or another. She finalised: “My main goal is for the project to inspire other cities and citizens to take action and embrace the circular economy. I received numerous invites from universities and private organisations already considering the replication of REFLOW, and maybe there will be a REFLOW 2.0. I feel like this is just the beginning.”