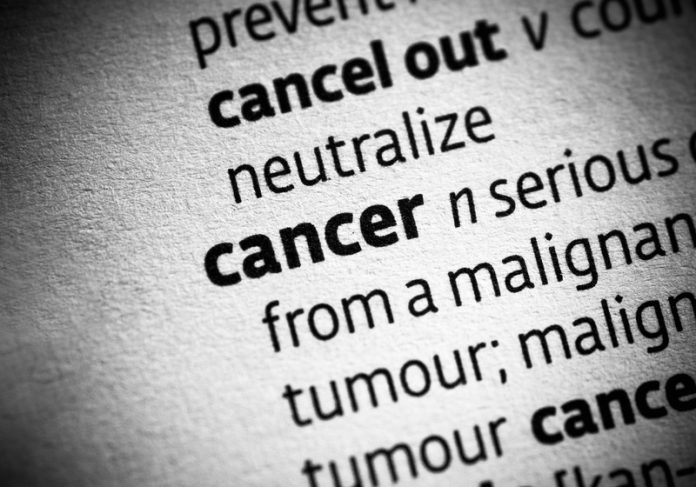 Sumith A Kularatne, Vice President of Research & Development at On Target Laboratories discusses the scope of image-guided surgery in treating lung cancer

On the other hand, since the majority of the lung cancer patients are smokers, it may also be important that to leave non-cancerous lung tissue intact. The lymph node status is also important to determine the therapeutic options for the lung cancer patients. For example, metastasis to the mediastinal lymph nodes would be an indicator of not to proceed with excisional therapeutic surgery.

Unfortunately, this can only be seen once the thoracic cavity is open and this process can delay the needed chemotherapy. Moreover, spread to the lymph nodes determines adjuvant therapy. It is important to note that lymph nodes harbor metastatic cancer cells often feel and look normal, and may not detect by pre-operative techniques like X-ray or CT scans. In addition to that, those pre-operative imaging techniques will not provide real time information during surgery as they are confined to static images.

Image-guided surgery is an emerging technique that aids surgeons to identify malignant tissues accurately and surgically remove tumors without compromising healthy tissues. However, one of the inherent challenges in the field is to develop imaging agents that are specific and sensitive for the tumor cells, particularly occult lesions that would not have been identified by usual techniques. While indocyanine green (ICG), a FDA approved near-infrared (NIR) agent, has been used in image-guided surgeries for cancer, and it has been found to have significant limitations with respect to sensitivity and specificity, due to non-targeted nature of the molecule. Therefore, NIR agents that selectively label lung cancer tissues are currently under clinical development. These agents either target a receptor that overexpress on lung cancer cells or an enzyme or cell signaling pathway that uniquely present in lung cancer cells.

Real-time visualisation of malignant masses using cancer cell targeted-NIR agents will not only benefit to remove primary lung tumor masses with complete negative margins but also lymph nodes harboring metastatic tumor cells. Moreover, fluorescence imaging using these agents can aid in the surgical decision to conserve lung function by removing only the diseased tumor tissue rather than lobectomy or pneumonectomy.

Sumith A. Kularatne, PhD, is the Vice President of Research & Development at OTL. He has pioneer experience in drug designing on both small-molecule ligands- and antibody-targeted drugs. Dr. Kularatne’s scientific efforts have resulted in 6 drug candidate in human clinical trials with 3 different companies, over 50 US and foreign issued/pending patents and over 30 peer-reviewed publications. He has given multiple invited seminars/lectures in prestigious conferences as well as in multiple institutes and has received several international and national awards including phase I and phase II NIH SBIR grant awards for over €2m.