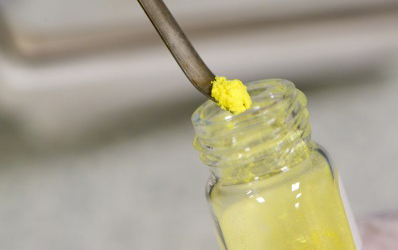 The British scientific community has responded solidly to the challenges of Brexit, by lobbying government strongly to act to preserve and enhance the attractiveness of Britain as a hot spot for international science. Looking back over the last 10 years, both my research teams and those of my UK partners have benefited hugely from the contributions of many excellent research associates and students from the EU.

Those who advocated Brexit were, if I’m charitable, taking a long-term view of the future of the UK. Academic research also fits into a long time frame and as a major part of the UK academic industry, if I may call it that, contributes immensely to our prosperity. We’re especially conscious of this in Scotland. It would be perverse, therefore, to negotiate a Brexit deal that diminishes our attraction to researchers from overseas and reduces the international impact of our research.

It’s ironic that, unintentionally I expect, at the same time as Brexit is underway the UK government is promoting a great expansion of research with less developed parts of the world, the so-called ODA (Official Development Assistance) countries, through the Newton Fund. For my own research, it’s ironic, unintentionally I know, that all of our active recent and current overseas research partners are not in EU countries. Compounds from our labs at the University of Strathclyde in Glasgow have found their way to Australia, India, South Africa, Switzerland and the USA, and will also shortly go to Brazil. This global coverage is important because many of the diseases that we are seeking to treat are not a problem in the UK, such as malaria and trypanosomiasis. 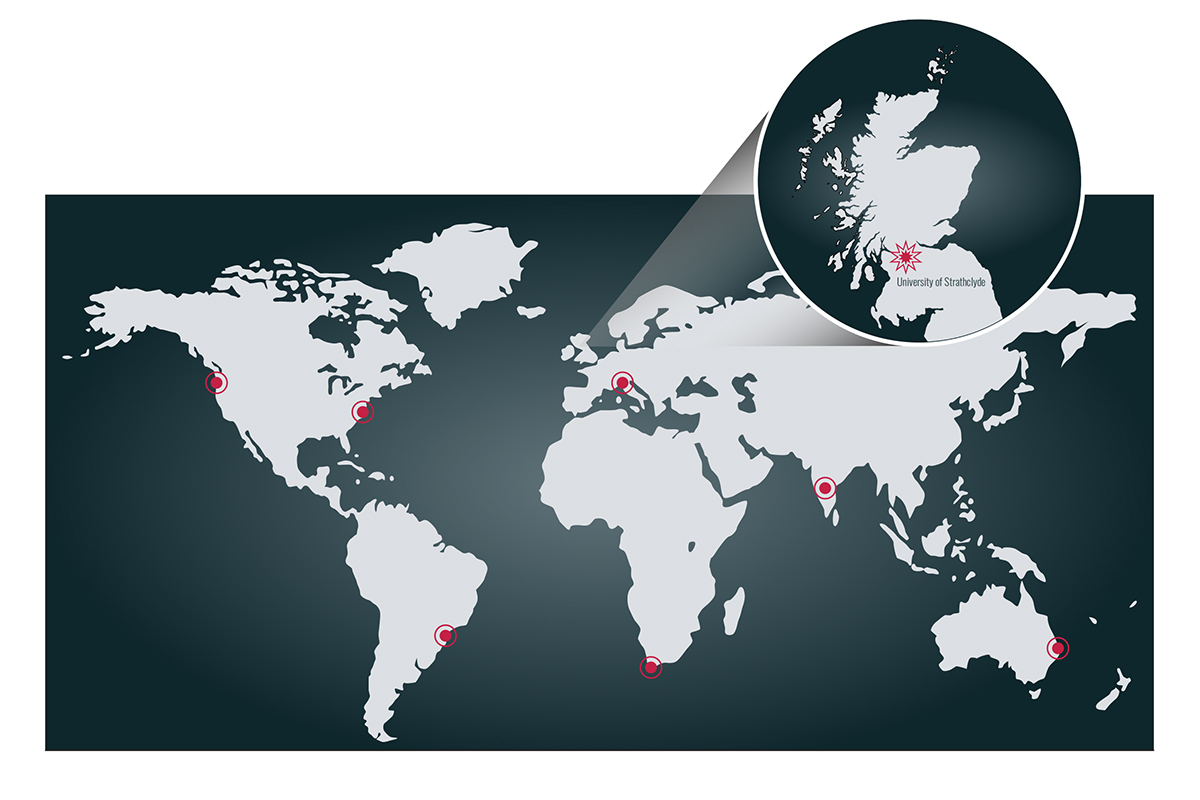 Compounds from the University of Strathclyde have gone to Australia, India, South Africa, Switzerland, the USA, and soon Brazil

It’s possible for us to work with such a world-wide group of partners, because we chose to investigate a class of compounds with the potential to treat a wide variety of diseases important throughout the world. In the case of infectious diseases, our focus is on compounds that interact with DNA so as to kill the infecting agent (bacterium, parasite, or fungus) without harming the host. It’s also necessary to work with partners around the world because, as noted above, we’re not directly affected in the UK by several of the diseases that we are trying to treat. In those countries that are affected, there is access to the strains of infectious organism currently causing problems and so our compounds can be evaluated confronting the need for treatment head on.

The challenge is to get selectivity between the host and the infecting organism. We’ve been able to identify suitable compounds in the lab and their development into fully functional medicines comes next. For this we need industrial development partners. Our first partner, MGB Biopharma, has successfully developed one of our compounds through Phase 1 clinical trials for treating Clostridium difficile infections, for which the compound is exceptionally well-suited. MGB Biopharma is seeking funds for the Phase 2 trial and to develop some of our other discoveries in the antibacterial space.

There’s another major class of diseases that I called ‘diseases of imbalance’ when I was teaching medicinal chemistry. These include, for our purposes, diseases like rheumatoid arthritis, lupus erythrematosus, and asthma. In these cases, it’s not a question of killing an infectious organism but of rebalancing the biology of cells or organs of the patient to regain the healthy state, or as near to it as possible.

We’ve approached this challenge by mimicking the properties of an immunomodulatory protein secreted by a parasitic worm that infects gerbils. The idea is that this protein dampens down the immune response of the gerbil so that the parasite is not attacked, but not so much that the gerbil becomes open to opportunistic bacterial infection. Our small compounds have exactly the same effects in cells and mouse models of disease in which the treated mice have nice shiny coats and are very lively. Their active, twitching noses are pointing the way towards new treatments for diseases of imbalance.

Not the conventional route for drug development

Our pathway to potential medicines has not followed the conventional route used by many pharmaceutical companies in which a single biological target molecule for the drug is defined. That’s because from an academic background we’ve wanted to add to what industry does well, not simply to reproduce it. We recognise that our drugs might act through several targets, even if one is predominant. By adopting less conventional approaches it’s my belief that we can create greater opportunity from academic research to provide medicines that people need or want.

In the end we still have to satisfy the regulator with respect to efficacy and safety to obtain a marketable product like a drug emerging from any pipeline. Creating unconventional new opportunities is great but, having achieved proof-of-concept, we still need a development partner. There’s the rub, but that’s a discussion for another time.