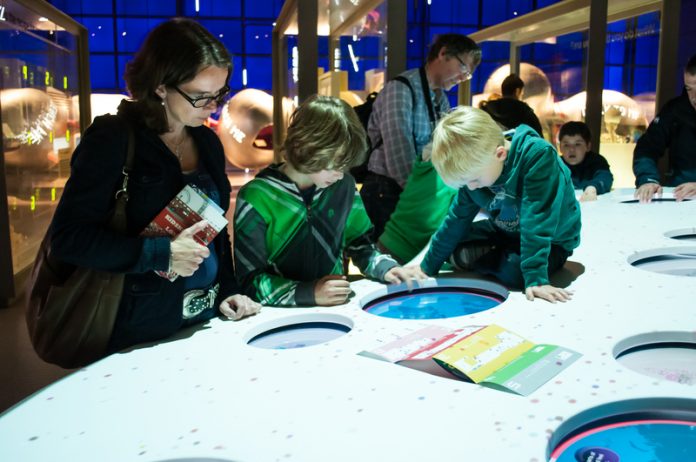 The government should take bold steps to secure the post-Brexit future of UK science and research, according to a new Lords report

The Lords Science and Technology Committee released a report this week calling for bold action by the government to mitigate any negative effects of Brexit on UK science and research.

Uncertainty is having a “corrosive effect on the UK research base”, they say, but the report also argues that the situation could be the catalyst needed to tackle underperforming economic productivity in the UK.

The UK needs to retain and attract the best scientists in the world according to the report, which is titled ‘A time for boldness: EU membership and UK science after the referendum’.

Perhaps the most important point is that government needs to make sure it has appropriate scientific advice during Brexit negotiations. Not only business interests must be heard, but the voice of the scientific community too.

“The UK’s outstanding reputation and performance in the scientific world depends critically on redoubling efforts to persuade many of the world’s most talented scientists to pursue careers in this country,” said committee chair Lord Selborne. “Our proposal to find global scientific leaders will help to tackle this and nurture the next generation of research leaders in the UK.

“It is vital the UK is still seen as open to scientific talent; the Government has the ability to send this message to the scientific community enabling us to become world leaders after Brexit and beyond.”

While welcoming the increased funding for science and research announced in the Autumn Statement, the Committee recommends that the budget for these areas should be re-based as soon as possible to compensate fully for any reduction of funding from the EU, as promised during the referendum campaign.

They urged UK scientific leaders to explore scientific collaborations and shared protocols with countries outside the EU – particularly the US, for example, where there is potential to build on existing relationships. The Committee also recommended that the UK offer to host one or more new, large-scale international research facilities, in partnership with governments and funding bodies from other countries.

It reiterates that a distinction should be made in immigration statistics and the government’s net migration target between students – who hold Tier 4 visas – and other immigrants. The Committee (and many others) insist that the government should treat student numbers separately in when making immigration policy.

In addition, the Science and Technology Committee expressed concern at reports of scientists from elsewhere in the EU deciding not to come to the UK, as well as UK scientists deciding not to work in other EU Member States, because of the referendum result. Despite a lack of documented evidence, they conclude “there is a clear perception in the scientific community that discrimination is occurring” and that mixed messages from the government will not help.