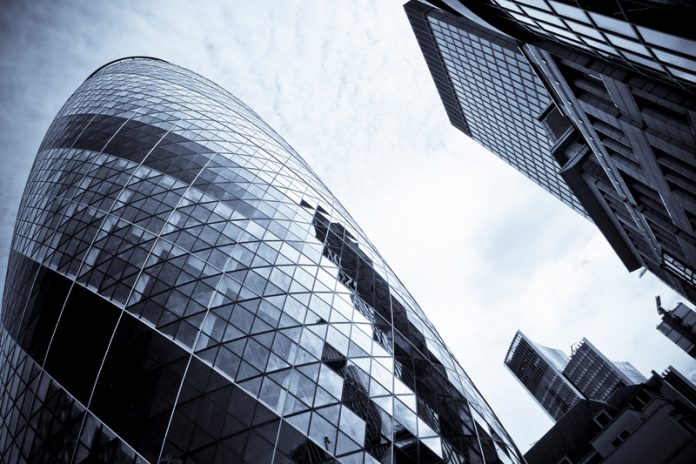 In her first speech to the CBI, Prime Minister Theresa May this morning pledged £2 billion for research and development investment to put the UK on the ‘cutting edge’

Prime Minister Theresa May has announced a boost for research and development today, pledging £2 billion to place a post-Brexit UK on the ‘cutting edge’ of science, innovation and business.

In her first speech to the CBI’s annual conference, May described the government’s new industrial strategy, which hopes to build on the nation’s existing strengths as well as addressing long-term structural challenges.

“It is a new way of thinking for government – a new approach. It is about government stepping up, not stepping back, building on our strengths, and helping Britain overcome the long-standing challenges in our economy that have held us back for too long.”

The speech included news of: A real terms increase in government research and development investment worth £2 billion per year by 2020; a new Industrial Strategy Challenge Fund to back priority technologies where the UK has the opportunity to become a global leader, such as robotics and biotechnology; and a review of current R&D tax incentives to “ensure the global competitiveness of the UK as a home for scientists, innovators and tech investors”.

The government is seeking to deliver its new industrial strategy hand-in-hand with business, the Prime Minister told the business leaders gathered at the CBI conference.

“It is not about propping up failing industries or picking winners, but creating the conditions where winners can emerge and grow,” May added.

“It is about backing those winners all the way, to encourage them to invest in the long-term future of Britain. And about delivering jobs and economic growth to every community and corner of the country.”

May also reiterated the need to improve the reputation of business, asking British businesses to demonstrate leadership in restoring the trust of the public.

The new Industrial Strategy Challenge Fund, overseen by UK Research and Innovation, and will support projects based on a number of priority technologies. The approach is designed to address Britain’s relative weakness when it comes to the commercialisation of a new technologies.

Consultations are to be made on how the fund can boost emerging fields such as robotics and artificial intelligence, industrial biotechnology and medical technology, satellites, advanced materials manufacturing and other areas where opportunities for commercialisation are available.

The “global competitiveness of the UK offer” is set to be examined in a review of tax incentives for organisations involved in research. The government says business and tax reforms since 2010 that have cut corporation tax and increased R&D tax credits – from £1bn to almost £2.5 billion a year – are delivering between £1.53 and £2.35 of additional investment in the UK for every pound. As many have speculated, the UK’s ability to harness its potential on R&D and innovation will likely be key to its success outside the European Union.