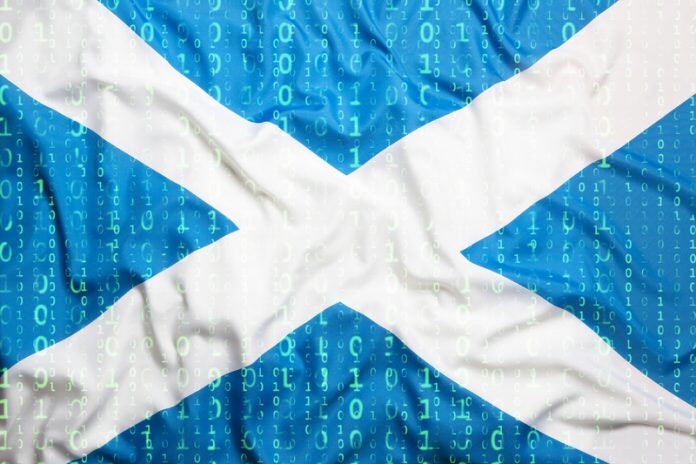 New research, released by Civica, has provided local government leaders in Scotland with an important wakeup call as only 43% of local government workers believe the country will achieve its vision of being recognised as a truly digital nation by 2020.

This follows the launch of ScotlandIS’ Public Sector ICT Expenditure in Scotland, which predicts public sector spending on digital in Scotland will increase by an average of 4.9% a year over the next three years, taking spend to £877m.

The government has launched a new Digital Growth Fund and digital schools programme to support the growth of digital skills in the region – initiatives which are helping keep Scotland’s digital skill level ahead of other UK regions.

Colin Cook, Director of Digital for the Scottish Government, who was part of Civica’s Leadership Forum said: “We now have the highest level of basic digital skills out of any of the four countries in the UK.”

Despite this, 69% of local government employees believe that digital exclusion is higher in Scotland than other UK regions, with 44% confirming that digital connectivity is the biggest challenge to Scotland achieving its 2020 digital vision.

While public sector organisations must empower change and embrace the digital revolution to safeguard and enhance citizen services, only 19% of local government employees in Scotland believe their organisation has a clear vision for its transformation journey.

Digital vision out of reach

Worryingly, 15% believe it never will. Setting a clear vision that enables others to buy into is a crucial success factor for change to be meaningful and lasting.

Currently, only 20% of public sector organisations in Scotland believe they are effectively using data to deliver better insight across the organisation. While increasing Scotland’s data IQ is important, it comes with a further challenge as Civica’s recent citizen survey discovered that 40% of Scottish citizens still don’t trust their council or government to handle their data.

The survey also highlighted that 63% believe the need to make savings is the key driver for transformation across Scotland. However, as the report outlines, transformation needs to move beyond channel shift and deliver true end-to-end services designed around community needs.

Chris Doutney, Executive Director, Civica Digital, commented: “It’s been more than 140 years since, Scottish-born inventor Alexander Graham Bell launched the analogue revolution with the telephone. But we’ve seen more change in the last ten than in the previous 130.

“The pace of acceleration is speeding up – the tipping point is closer than we think, and public-sector organisations must be prepared. There’s no doubt that Scotland has recognised that digital isn’t optional and has actioned steps to enable the region to achieve its full potential.

“It’s positive to see an increase in spending from the government over the next three years.

“This is vital for the public sector in Scotland to prosper and design and deliver better services around the community they serve. Scotland’s vision is still within reach, but everyone has a part to play to ensure the region dials in for digital success.”