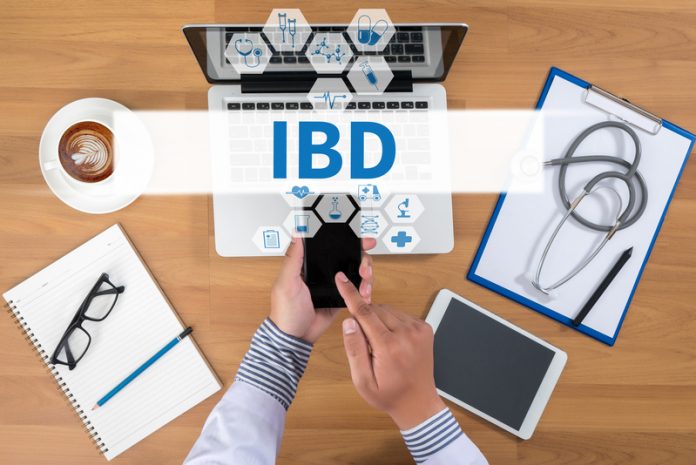 Inflammation has long been recognised as playing a key role in the development of heart disease. IBD is an umbrella term for two chronic inflammatory conditions that affect the gastrointestinal tract – Ulcerative Colitis and Crohn’s disease.

Drs. Panhwar and Ginwalla used myocardial infarction (heart attack) as an indicator for heart disease for their research. They used IBM’s Explorys, which is a large database that aggregates electronic medical records from 26 healthcare systems nationwide.

The 3-year study concluded, that in the more than 22 million patients who were assessed, heart attacks were almost twice as common in patients with IBD (5.9% compared to 3.5% in patients without IBD).

They also found that risk factors for heart disease such as high blood pressure, diabetes, and smoking were also more prevalent in patients with IBD.

After adjusting for age, race, sex and traditional heart-disease factors, DR. Panhwar and his colleagues found that the patients with IBD had about 23% higher odds of having a heart attack.

They also observed that the highest risk was in younger patients (less than 40 years of age), while IBD is commonly diagnosed between the ages of 15-30.

Earlier age diagnosis and female gender is associated with increased levels of inflammation and more aggressive and disabling disease.

Dr. Panhwar, said: “The disproportionately increased levels of inflammation in younger patients who may not otherwise have the traditional heart disease risk factors may explain the increased risk seen in these patients.

“Given that over 3 million people (1.2% of the population) in the United States suffer from IBD, a large number of them may have heart disease that has gone under the radar. Our hope is that our study encourages more clinicians to screen these patients more aggressively for heart disease.”

Dr. Ginwalla, said: “Our study adds considerably to a growing set of literature highlighting the chronic inflammation in IBD as having a role in the development of cardiovascular disease. 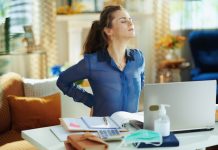 How to prevent musculoskeletal pain when working from home