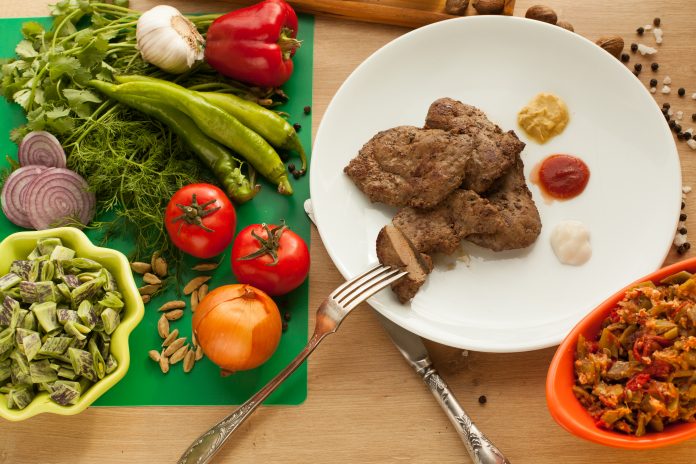 Evaluating the relationship between diet and cancer risk, researchers took data from 472,377 British adults who were recruited to the UK Biobank from 2006 to 2010.

The participants were aged between 40 and 70 years, were told to report how frequently they ate meat and fish, where the researchers then estimated the incidence of new cancers that developed over an average period of 11 years using health records.

It has been long known that consuming too much red meat has adverse effects on health, including the potential for an increased risk of death from heart disease, stroke, or diabetes.

Correspondingly, vegetarianism can be beneficial to health, having benefits like lower blood pressure and lower rates of hypertension and type 2 diabetes than meat eaters.

12% of participants – which is 54,961 people – developed cancer during the study period.

Additionally, men who ate fish, but no meat had a 20% lower risk of prostate cancer, and men who were vegetarian were at 31% less risk also when compared to men who ate meat more than five times a week.

The data also extended to post-menopausal women, with those who were vegetarian had an 18% lower risk of breast cancer than those who ate meat more than five times per week.

This research, however, indicates that this was primarily because vegetarian women often have a lower body mass index (BMI) than women who ate meat – which is still very beneficial for health.

Though the observational nature of the study does not allow for conclusions about a causal relationship between diet and cancer risk, it can still demonstrate strong connections to health risks associated with dietary habits.

Furthermore, as UK Biobank dietary data was collected at a single time-point, rather than over a continuous period of time, it may not be representative of participants’ entire lifetime diets.

However, the researchers still aim to conduct future research to evaluate the associations between diets containing little or no meat and the risk of individual cancers in larger populations with longer follow-up periods. 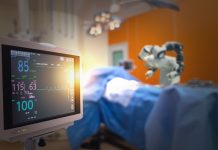