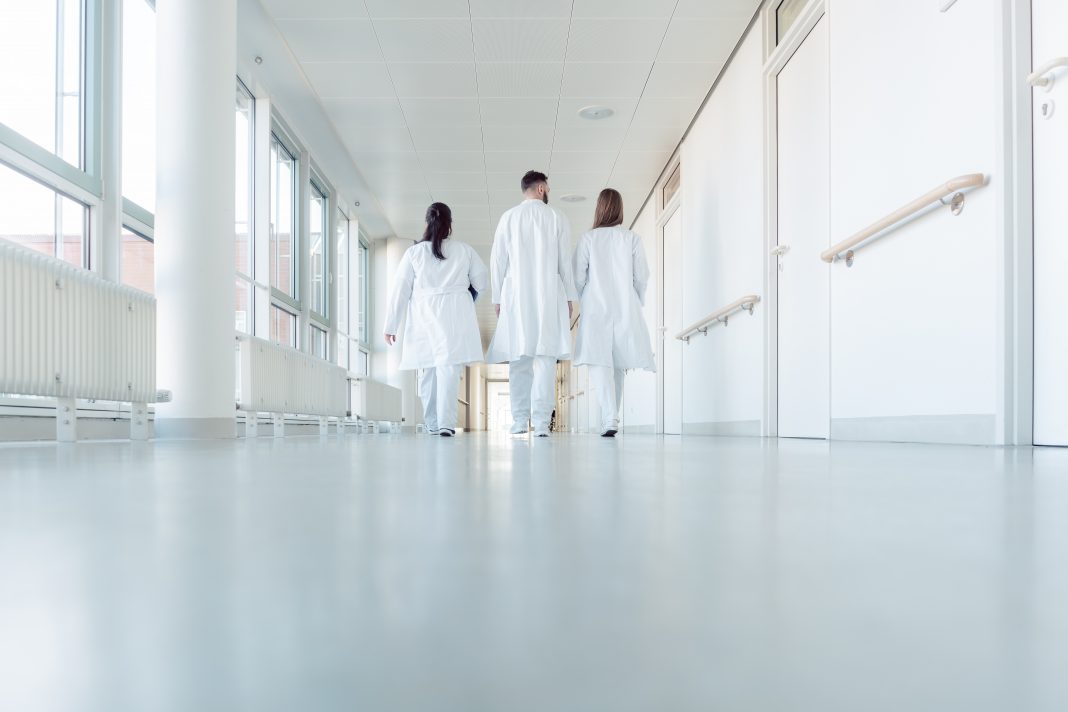 Male doctors who overestimate female representation are at a higher risk of undermining gender equality initiatives to have women in higher achieving roles in the medical industry.

Though there are more female than male GPs in the UK, and more than two thirds of GP trainees are women – some occupations in the medical field are still dominated by men. This can be seen with the few 13% of surgical consultants being female, which continues to hinder medical gender equality.

This underrepresentation of women in particular fields, as well as miscalculations made by males in the medical industry of what roles women typically work in, could hinder gender equality in these occupations as they can generate preconceptions about women and men – often being more unfair for women.

Medical gender equality is an important cause, as more representation of women in the field can benefit the outcome of both patients and workers, and allows more room for women to gain higher positions in their workplaces without bias.

Gender bias can develop from a lack of women in professions

Carried out by the universities of Exeter and Oxford, and the Australian National University, a survey of 425 UK doctors was conducted, who were asked to estimate the proportion of women in various roles in medicine, and about their levels of support for gender-equality initiatives.

The study’s participants, 47% of them female, included consultants, GPs and medical trainees.

In the survey, participants were asked to estimate female representation in general practice, medical and surgical specialties, before signifying their support for gender-equality initiatives such as the General Medical Council’s Gender Equality Scheme, and Women in Surgery at the Royal College of Surgeons.

In the study findings, both male and female doctors consistently overestimated the proportion of women in a wide range of roles and areas within medicine.

However, a difference occurred in the second part of the survey, where women who overestimated female representation still supported gender-equality initiatives, but men who made this mistake showed significantly lower support.

Among male and female respondents who correctly estimated female representation, the gap between them in their support for gender-equality initiatives was small, with men’s support nominally lower than women’s.

Yet among those who overestimated female representation by just 10%, that gender gap grew by 150%. This indicates a significant decline in support among the male doctors, whereas women’s support remained constant.

The researchers suggest initiatives to correct common misperceptions among doctors and improve medical gender equality – such as information campaigns led by supervisors, and “affirmation” training to address the concerns of any male doctors who perceive rising female representation as a threat.

When women’s representation in a field is relatively high, gender bias is less of an issue

Dr Christopher Begeny, of the University of Exeter, said: “While progress has been made in gender representation in the medical field, our research illustrates that there are still barriers to gender equality. It is those individuals – particularly men – who overestimate the true progress in women’s representation who are at highest risk of undermining it.

“Male doctors routinely overestimated female representation and, being blind to this fact, they are then less willing than others to support gender-equality initiatives. These misperceptions can have insidious consequences, potentially undermining or even reversing the true progress made toward gender equality.

“When people ‘move on’ from gender equality concerns, it can make them more prone to exhibit bias against women.”

Professor Michelle Ryan, a part-time Professor of Social and Organisational Psychology at the University of Exeter, added: “Amidst ongoing efforts to promote gender equality in the medical field, and more broadly, this research illustrates that it is important not only to consider the true representation of women but also other people’s perceptions of women’s representation.

“While we are making inroads towards gender equality, premature beliefs about parity in representation may have the unintended consequence of stymieing the progress we are making. We need to be realistic about where we are, and how much there is still to do.”