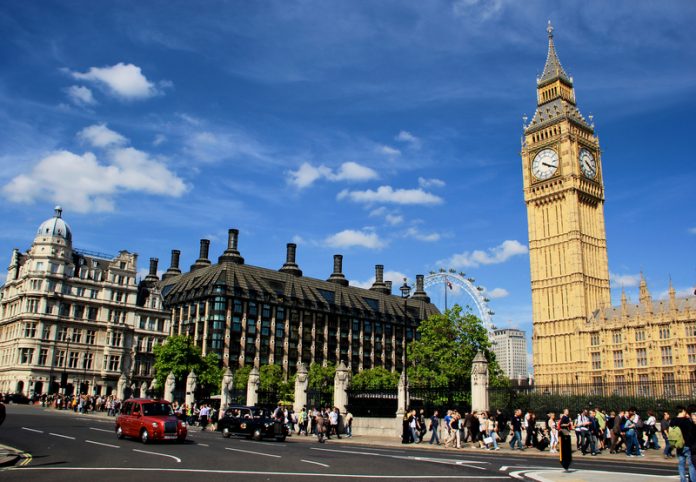 Central government property in the UK is undergoing a revolution, with regional “Hubs” being established across the country and more integrated management of public sector estate introduced. There are potentially big benefits, but there are significant challenges to be addressed first.

The UK National Audit Office (NAO) is independent of government and reports directly to Parliament on the efficiency and effectiveness of government spending. In 2017, we reported on the progress made government Estate strategy, having previously examined the topic in 2006 and 2012, so we are therefore well placed to assess the changes over time.

In 2014, the Cabinet Office’s Government Property Unit (GPU) published an ambitious Estate strategy to use government office space much more efficiently. Subsequently, government launched the “Hubs” programme, in which large numbers of departments’ staff will be moved into between 18 and 22 regional centres. Outside these main hubs, departments will increasingly share offices with the wider public sector (“One Public Estate”). Leases have already been signed for a number of locations including Canary Wharf, Bristol, Croydon and Edinburgh.

The GPU is also setting up a new Government Property Agency to own and manage centrally offices and other types of property. The GPU believes that the Hubs programme will help central government save around £1.8 billion over the next 20 years. The new buildings will be more efficient and are designed to provide only six square metres per person at full capacity. Hubs will also give greater flexibility for organisations: sharing offices allows better working within and between organisations, and allows public bodies to increase or decrease the size of their office space without breaking long commercial leases. The programme is intended to improve civil servants’ career prospects, by making it easier to move between organisations without relocating, and make it easier for public sector bodies to attract the skills they need.

In April 2017, the NAO review team I led found that departments had individually made good progress in reducing the size of their estates since 2012 and produced large savings on running costs. But less progress had been made towards achieving a more shared, flexible and integrated government estate. And there were some similarities with other recent government attempts to implement shared services in HR, finance and procurement, which failed because too many stakeholders saw it as against their interest to make them work.

The Hubs programme is all about organisations sharing and collaborating, so ensuring departments’ full engagement is essential. There have been some successes. Since 2012, the GPU has launched significant initiatives to improve working together, alignment of interests and promote best practice, including The Way We Work to help departments create more agile ways of working. And some clusters have been formed, combining estate teams and sharing buildings across organisations.

Nevertheless, there are uncertainties for the government’s Estates strategy at present:

By December 2016, only HMRC and four other departments had committed to leasing significant space in any of the strategic hubs. Given that the central timetable doesn’t necessarily align well with individual departments’ plans, it’s not surprising that many departments had not by that time committed to the programme. Since then, the GPU reports that it has received sufficient commitments from departments to be able to sign leases for buildings in nine Hubs.

As a result, we recommended that the GPU should take stock and, if necessary, delay, redesign or consider phasing its major programmes over a longer timescale, and that it consider adopting a more gradual approach to introducing centralised management.