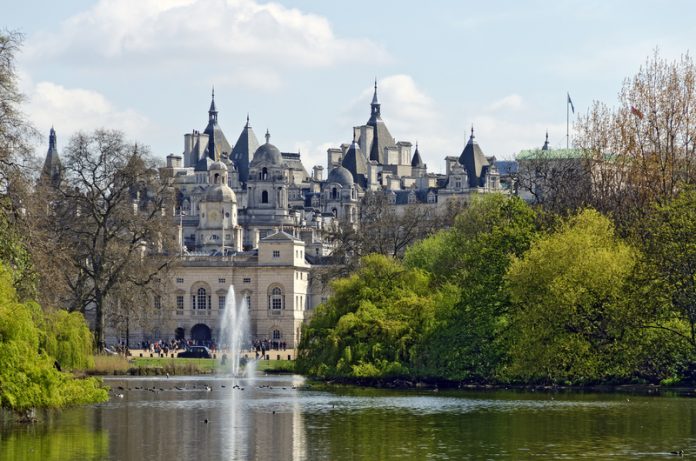 The Government Property Unit aims to streamline the public-sector estate and generate better value for money from its assets, as OAG discovers

The Government Property Unit (GPU) was set up in 2010 as part of the Cabinet Office to get better value for money from the public sector’s extensive property estate.

In 2014, the coalition government published a new estate strategy designed to “create an efficient, fit-for-purpose and sustainable estate whose performance matches the best of the private sector” by 2020.

The key aims of the strategy are to: remove boundaries between departments, local authorities and other public bodies; minimise the need for office space; use existing land and buildings more efficiently, and dispose of surplus assets in a way that maximises receipts while boosting growth and creating new homes.

The GPU implements the strategy through a number of core programmes. They include One Public Estate, which brings together the public bodies within a region to examine how they can use assets more effectively.

It has also set up the Government Property Agency, which formally launched in September 2017 to provide professional asset management services across the government’s portfolio, including a more commercial approach to leases and property management. Properties worth around £3 billion transferred to the Government Property Agency. The GPU acts as the agency’s sponsoring body, providing oversight and guidance to ensure it delivers its objectives.

As part of the government’s aim of delivering smarter working, the GPU runs the Government Hubs Programme. This aims to reduce the government estate from around 800 buildings to 200 by 2023 through the creation of shared, multi-departmental regional “hubs” and supporting offices. The programme is expected to save approximately £2.4 billion over 10 years.

Flexible working will be encouraged and there will be collaboration zones where staff involved in cross-departmental projects can work together. There will also be quiet zones and private zones for confidential or sensitive tasks.

Cloud-based technologies will allow staff to work away from their desks in the zones that best suit their needs. The hub’s programme is being delivered in partnership with Common Technology Services, the body responsible for designing IT services to meet the government’s digital transformation agenda.

Progress at the GPU

Since the GPU was established, the total size of the central estate has shrunk by around a quarter, or over 2m sq m. Between January 2012 and March 2016, 94% of the reduction in floorspace came from offices.

As of March 2016, there were around 4,600 holdings in the central estate. In April 2017, the public spending watchdog the National Audit Office (NAO) said that the GPU is making good progress in reducing the overall size of the government estate and is getting better value for money from its assets.

However, it cautioned that there is still much work to do to achieve the objective of creating a shared, flexible and integrated estate, adding that although the GPU has taken steps to improve its capabilities, increasing workloads mean that it faces shortages of property and project management experts.

The NAO said the Government Hubs Programme shows potential as a catalyst for transformation towards creating a shared, flexible and integrated estate.

Nevertheless, it added that the initiative is still in the early stages and, crucially, some departments have not shown strong commitment to relocating to hubs.

The GPU is also likely to face challenges in finding suitable buildings and negotiating leases in the right timescale, as well as local opposition to the closure of other offices, the NAO warned.

“Departments have continued to reduce their estates and government is now getting better value for money,” said Amyas Morse, head of the NAO.

“The Government Property Unit, however, still needs to make more headway to achieve a shared, flexible and integrated estate. It is not going to be plain sailing.

“The GPU should take stock and, if necessary, delay, redesign or consider phasing its programmes over a longer timescale.”