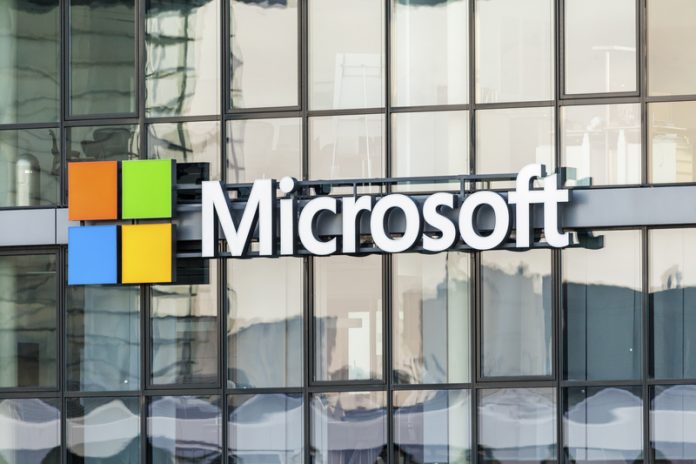 Microsoft has announced plans to use blockchain technology to create a decentralised identity system, making it easier for consumers to self-control their customer data

Blockchain technology, known for its innovative ability to store data across a series of networks without the need for a central location, lends itself to Microsoft’s idea for a new secure system to protect their customer data.

By using blockchain technology, Microsoft are adding the appropriate measures to their systems, to make it virtually impossible for hackers to infiltrate any confidential material.

Blockchain technology — commonly used for cryptocurrencies such as Bitcoin and Ethereum — has appealed to Microsoft, as it allows customers to take ownership of their own data without the need for countless permission checks and authorisation.

We know that enabling this kind of self-sovereign digital identity is bigger than any one company or organization. We’re committed to working closely with our customers, partners and the community to unlock the next generation of digital identity-based experiences and we’re excited to partner with so many people in the industry who are making incredible contributions to this space.”

Information residing within the encrypted data blocks, cannot be altered or broken, as each block keeps track of the cryptographic code of the previous block, along with its transaction data and timestamp.

This system makes it extremely difficult for hackers to access customer data within the blocks. Once in the blockchain, information cannot be altered unless all blocks within the chain are tampered with as well.

Microsoft will soon begin tests on their Authenticator app to trial the technology.