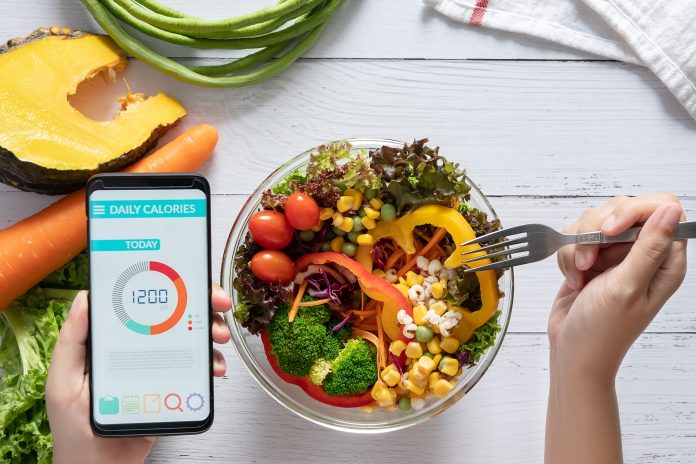 Former research has demonstrated that calories restrictions in flies, worms and mice can enhance their lifespan, so researchers set out to identify whether this same study could benefit humans.

In a study led by Yale researchers analysing the health benefits of moderate calorie restrictions in humans, they identify a key protein which can be harnessed to extend health in humans.

Researchers first established baseline calorie intake among more than 200 study participant, asking for a share of those participants to reduce their calorie intake by 14% while the rest continued to eat as usual, and analysed the long-term health effects of calorie restriction over the next two years.

From this trial they found that those who had calorie restrictions in their diets had no change in their thymus glands over two years, meaning the organs can be rejuvenated – which could potentially improve metabolic and anti-inflammatory response in humans.

Published in Science, the research was based on results from the Comprehensive Assessment of Long-term Effects of Reducing Intake of Energy (CALERIE) clinical trial, which is a controlled study of calorie restriction in healthy humans.

They began the research by analysing the thymus – a gland that sits above the heart and produces T cells, a type of white blood cell and an essential part of the immune system.

This gland ages at a faster rate than other organs, so around when healthy adults reach the age of 40, around 70% of the thymus is already fatty and non-functional. Additionally, the thymus began to produce fewer T cells as we age.

Using magnetic resonance imaging (MRI) to determine if there were functional differences between the thymus glands of those who were restricting calories and those who were not, they discovered that the thymus glands in participants with limited calorie intake had less fat and greater functional volume after two years of calorie restriction, meaning they were producing more T cells than they were at the start of the study. However, the participants who weren’t restricting their calories had no change in functional volume.

Vishwa Deep Dixit, who is also director of the Yale Center for Research on Aging, said: “Because we know that chronic low-grade inflammation in humans is a major trigger of many chronic diseases and, therefore, has a negative effect on life span.

“Here we’re asking: What is calorie restriction doing to the immune and metabolic systems and if it is indeed beneficial, how can we harness the endogenous pathways that mimic its effects in humans?

“As we get older, we begin to feel the absence of new T cells because the ones we have left aren’t great at fighting new pathogens. That’s one of the reasons why elderly people are at greater risk for illness.

“The fact that this organ can be rejuvenated is, in my view, stunning because there is very little evidence of that happening in humans. That this is even possible is very exciting. It turns out that the action was really in the tissue microenvironment not the blood T cells”

After also studying adipose tissue – or body fat – of participants undergoing calorie restrictions, they looked at participants that at the beginning of the study, after one year, and after two.

Body fat is a key element to the study as it hosts a robust immune system, and there are several types of immune cells in fat, and when they are aberrantly activated, which eventually become a source of inflammation.

Dixit stated: “We found remarkable changes in the gene expression of adipose tissue after one year that were sustained through year two. This revealed some genes that were implicated in extending life in animals but also unique calorie restriction-mimicking targets that may improve metabolic and anti-inflammatory response in humans.”

Recognising this, they then looked to see if any of the genes they identified in their analysis might be driving some of the beneficial effects of calorie restriction. They analysed the gene for PLA2G7, or group VII A platelet activating factor acetylhydrolase, which was one of the genes significantly inhibited following calorie restriction – PLA2G7 being a protein produced by immune cells known as macrophages.

The changes in PLA2G7 gene expression observed in participants who were limiting their calorie intake implied that the protein might be linked to the effects of calorie restriction. To better understand if PLA2G7 caused some of the effects observed with calorie restriction, the researchers then discovered what happened when the protein was reduced in mice in a laboratory experiment.

These effects occurred because PLA2G7 targets a specific mechanism of inflammation called the NLRP3 inflammasome, from lowering PLA2G7 protected aged mice from inflammation.

They indicated that it might be possible to manipulate PLA2G7 and get the benefits of calorie restriction without having to actually restrict calories, which can be harmful for some people – eating too little can induce eating disorders and diseases the same way eating too much can.

Restricting calories too harshly is detrimental to humans, but moderate deficits have their benefits

Olga Spadaro, a former research scientist at the Yale School of Medicine and lead author of the study, said: “We found that reducing PLA2G7 in mice yielded benefits that were similar to what we saw with calorie restriction in humans.

Dixit finalised: “These findings demonstrate that PLA2G7 is one of the drivers of the effects of calorie restriction. Identifying these drivers helps us understand how the metabolic system and the immune system talk to each other, which can point us to potential targets that can improve immune function, reduce inflammation, and potentially even enhance healthy lifespan.”

“There’s so much debate about what type of diet is better — low carbohydrates or fat, increased protein, intermittent fasting, etc. — and I think time will tell which of these are important.

“But CALERIE is a very well-controlled study that shows a simple reduction in calories, and no specific diet, has a remarkable effect in terms of biology and shifting the immuno-metabolic state in a direction that’s protective of human health. So from a public health standpoint, I think it gives hope.”