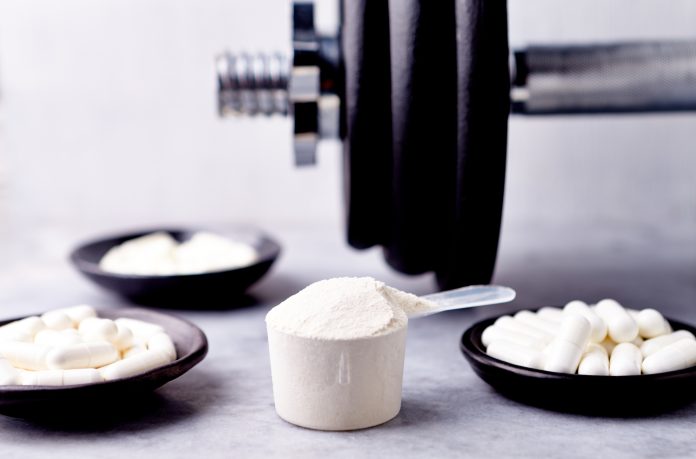 Appearance and performance enhancing drugs and substances – APEDS – are most used to improve development of increased muscle mass, tone, and definition, in efforts to achieve specific body ideals. They have also been previously used to increase ability and are frequently banned from sports events.

Eating disorders are mental disorders, often involving unhealthy eating behaviours which may include eating too much or too little, or worrying about your weight or body shape.

A new study has found that the use of APEDs, such as whey protein and steroids, and other similar substances, have been commonly connected with eating disorder symptoms in U.S. college students.

Today’s body ideal places a lot of emphasis on muscularity and leanness, hence, the use of APEDS has become increasingly prevalent among college-age men and women.

Drug use extends beyond the use of weight control drugs

The study, published in the Eating and Weight Disorders – Studies on Anorexia, Bulimia and Obesity journal, aims to fill the research gap which hasn’t been formerly explored between certain APEDS use and eating disorder symptoms.

Exploring this relationship, researchers took data from 2020 to 2021 from the Healthy Minds Study, analysing over 7,000 U.S. college and university students. They found that a lifetime history of APEDS use is associated with increased prevalence of eating disorder symptoms or eating disorders.

Lead author Kyle T. Ganson, PhD, MSW, said: “Many people use multiple APEDS to help them achieve their desired body, but this can be problematic, given our findings that use of multiple substances significantly increased the risk of eating disorder symptoms.”

Co-author Jason M. Nagata, MD, MSc, assistant professor at the University of California, San Francisco’s Department of Pediatrics, said: “Our study emphasizes the need for healthcare professionals to remain aware of changing body ideals among youth and young adults, as well as the association between APEDS use and eating disorder symptoms.

“Appropriate prevention, assessment, and treatment must be made readily available to individuals accessing healthcare services.”

Increased cases of eating disorders during the pandemic

The analyses had striking results, while eating disorder cases had already increased during the COVID-19 pandemic, this study demonstrated an even harsher prevalence of eating disorders amongst college athletes who had used supplements to improve their bodies and performance.

Eating disorders were heavily frequent with men and women who had a lifetime use of protein supplements and diuretics, or water pills. The risk of a positive eating disorder screen was highest among men who reported use of five APEDS in their lifetime.

Ganson said: “It’s important that healthcare professionals and members of the public understand that APEDS, which are marketed to be “healthy” and “safe”, can have consequences, particularly when used to achieve an unrealistic body ideal.

“There needs to be a greater emphasis on public health efforts to increase the public’s awareness of the risks associated with APEDS use. Our findings also underscore the importance of regulations, such as those currently under consideration in Massachusetts and California, to diminish APEDS consumption among youth and young adults.”

The researchers state that better prevention and intervention efforts should be involved in college sports programmes, to address the link between these potentially harmful behaviours and prevent future eating disorders. 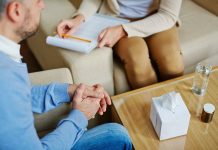 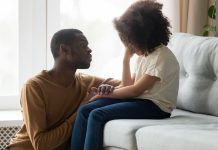 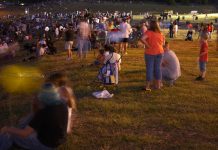 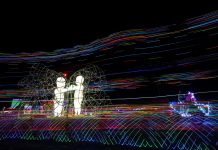 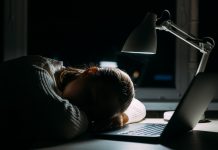 46% of the working population at risk of job burnout 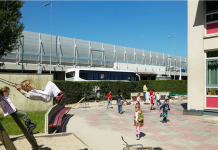 Studying the exposome concept for a healthier future for all children