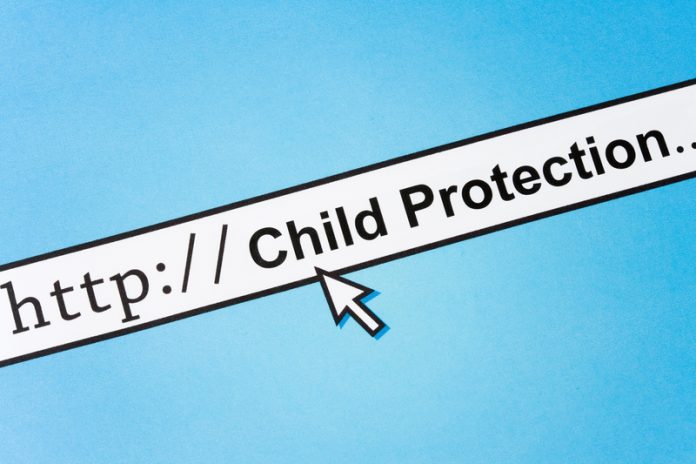 Six classrooms worth of children are placed on child protection plans every day to keep them safe from harm, according to figured analysed by the LGA

Latest figures show that 66,410 child protection plans were started by councils in England during 2016/17, compared with 33,300 plans in 2006/17. This amounts to 182 plans started each day. The LGA, which represents 370 councils in England and Wales, says this is double the number who were put on plans 10 years ago.

The LGA warns that this increase shows the massive demand that is being placed on councils at a time when resources are being reduced, and highlights the growing number of children and families needing support from children’s services.

Child protection plans can be initiated for a range of reasons, including neglect, physical, sexual or emotional abuse.

Cllr Roy Perry, Vice Chairman of the LGA’s Children and Young People Board, said: “It is absolutely vital that councils are able to support families and help children who are at risk of significant harm.

“But as these figures show, the pressures on councils are mounting as a result of a huge increase in demand, with the number of children being placed on child protection plans the equivalent of six classrooms’ worth of pupils every day.

“Last week’s care crisis review highlighted the significant pressure on the care system, with the number of applications to take children into care more than doubling over a decade. But these new figures demonstrate that the pressure on children’s services goes much deeper, with high-risk cases being managed outside of the care system also increasing at an alarming rate.

“This is no longer sustainable, with many areas struggling to cope. Children’s services are being pushed to the brink, and face a funding gap of almost £2 billion by 2020 just to maintain current service levels.

“We really need the government to commit to fully funding these services so that councils can manage the rising demand for help, while also providing the additional resources they need to support families before problems escalate to the point where a child might need to come into care.”