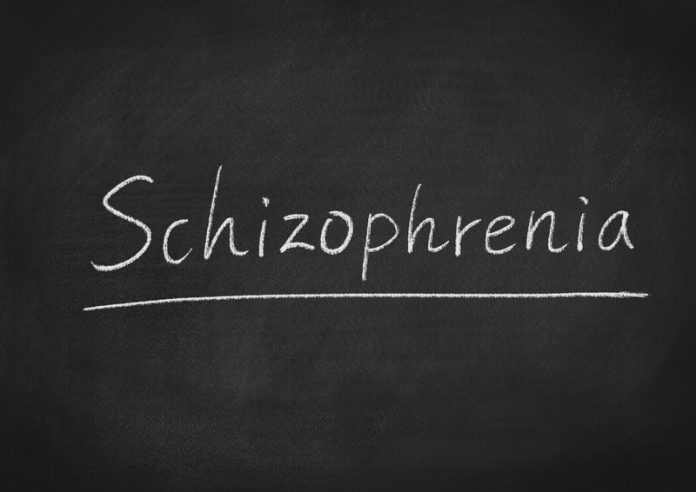 Video game based “brain training” could potentially aid people with schizophrenia, a new study has revealed

A study that was carried out by researchers from King’s College London and the University of Roehampton found that patients with schizophrenia showed improvements in symptoms when asked to play a simple computer game.

Verbal or auditory hallucinations, which typically take the form of “hearing voices”, can be one of the most distressing aspects of schizophrenia.

The voices are often abusive, rude or critical, and around 1 in 3 people’s symptoms don’t respond to conventional drug treatment.

Prior to the study the participants, who all had diagnosed schizophrenia, had been treated with stable doses of antipsychotic medication for at least 3 months.

12 Participants were asked to try to land a rocket using their own mental strategies whilst being monitored using questionnaires and two different scales to measure the severity of their hallucinations.

Researchers used a functional MRI scanner to provide real-time analysis of brain activity based on changes in blood flow inside the brain.

After playing the game, people showed no worsening of symptoms on one scale, and an improvement on the other.

There was also a detectable decrease in brain activity in the speech-perceiving regions during the training process.

The findings suggest this is a worthy area for continued investigations in a larger group of people.