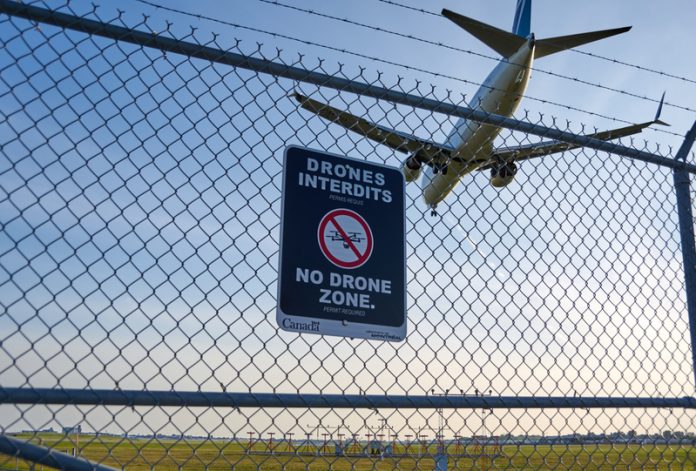 Following a year-on-year increase in the report of drone incidents with aircraft – with 93 in 2017 – these measures will reduce the possibility of damage to windows and engines of planes and helicopters. The changes will come into effect on 30 July 2018.

The new laws will also require owners of drones weighing 250 grams or more to register with the Civil Aviation Authority (CAA) and for drone pilots to take an online safety test to ensure the UK’s skies are safe from irresponsible flyers. These requirements will come into force on 30 November 2019.

The changes are part of the future of mobility Grand Challenge, which was laid out in the government’s modern Industrial Strategy. Ensuring drones are being used safely will pave the way for the devices to play an increasingly important role in society.

Drones have the potential to bring great benefits to the UK, they already help inspect national infrastructures like our railways and power stations, and are even aiding disaster relief speeding up the delivery of blood. PwChas predicted the industry could be worth £42 billion in the UK by 2030.

The CAA and airports will have the power to make exceptions to these restrictions in specific circumstances. 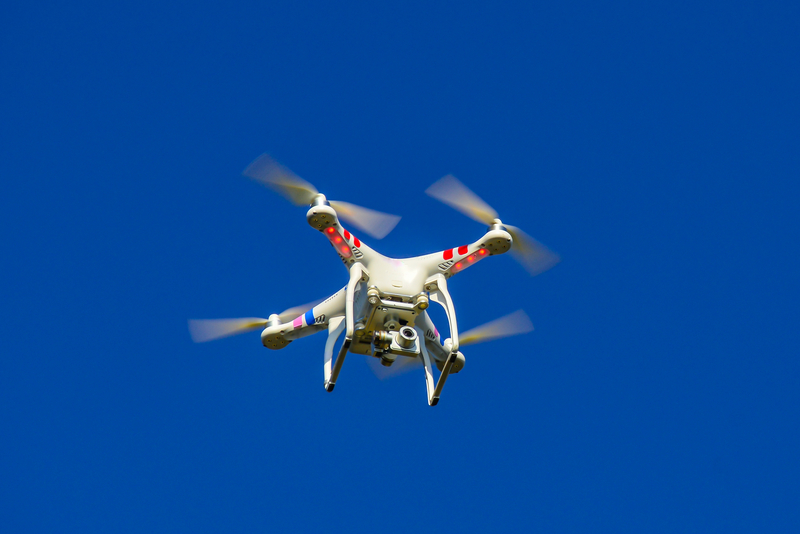 Baroness Sugg, Aviation Minister, said: “We are seeing fast growth in the numbers of drones being used, both commercially and for fun.

“Whilst we want this industry to innovate and grow, we need to protect planes, helicopters and their passengers from the increasing numbers of drones in our skies.

“These new laws will help ensure drones are used safely and responsibly.”

“We welcome the clarity that today’s announcement provides as it leaves no doubt that anyone flying a drone must stay well away from aircraft, airports and airfields.

“Drones open up some exciting possibilities but must be used responsibly. These clear regulations, combined with new surveillance technology, will help the police apprehend and prosecute anyone endangering the travelling public.”

In addition to these measures, a draft Drones Bill will be published this summer, which will give police more tailored powers to intervene on the spot if drones are being used inappropriately.

Drone operators will also eventually be required to use apps – so they can access the information needed to make sure any planned flight can be made safely and legally.