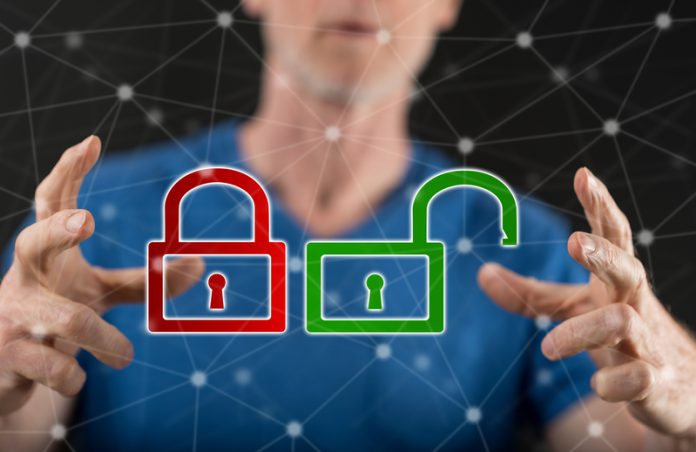 CyberArk survey findings show organisations are failing to secure privileged accounts and credentials in the cloud, on endpoints and across IT environments

According to the CyberArk Global Advanced Threat Landscape Report 2018, nearly half (46%) of IT security professionals stated they rarely change their security strategy substantially – even after experiencing a cyber attack.

89% of IT security professionals stated that IT infrastructure and critical data are not fully protected unless privileged accounts, credentials and secrets are secured.

Respondents also indicated that the proportion of users who have local administrative privileges on their endpoint increased from 62% in 2016 to 87% in 2018.

The survey findings suggest that security inertia has infiltrated many organisations, with an inability to repel or contain cyber threats.

The automated processes inherent in cloud and DevOps mean privileged accounts, credentials and secrets are being created at a prolific rate. If compromised, these can give attackers a crucial jumping-off point to achieve lateral access to sensitive data across networks, data and applications or to use cloud infrastructure for illicit crypto mining activities. Organisations increasingly recognise this security risk, but still have a relaxed approach toward cloud security.

The survey found that:

Overcoming cyber security inertia necessitates it becoming central to organisational strategy and behavior, not something that is dictated by competing commercial needs.

According to the survey:

Rich Turner, Vice President EMEA, CyberArk, said: “When target organisations haven’t moved with the times, cyber attackers often have an easy time of it and are able to penetrate traditional perimeter defenses without undue effort.

“Companies must show greater urgency to change the game, which means treating the risk associated with cyber security in the same way as wider business risks such as competition and the economy.

“Understanding how changing service delivery models – like cloud and DevOps – affect the attack surface is a crucial component of cyber risk. Business leaders have a critical role to play in transforming the risk mindset and building cyber resilience across the enterprise.”