Home Open Access News Government News NHS to benefit from £20.5 billion funding boost over the next 5... 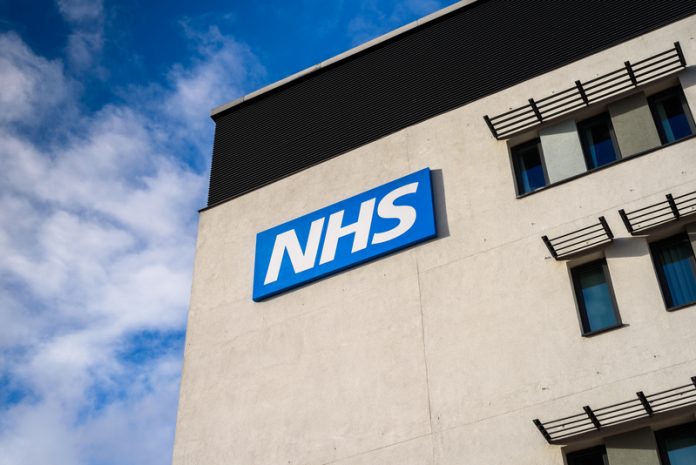 The Prime Minister has announced that the NHS will receive increased funding of £20.5 billion per year by the end of five years

This is an average increase of 3.4 per cent a year real-terms in funding over a five year period compared to today.

The Prime Minister hopes that the move will secure the health service as it edges closer to its 70th anniversary.

The additional funding will support a new 10-year plan that will help the NHS deal with waste management and to improve their services.

Developed by the NHS and the government, the plan will be published later this year, listing priorities that include:

Moving forward, the NHS will want to ensure that every penny is well spent.

To regulate spending, the government will set the NHS five financial tests to show how the health service will work towards a more sustainable footing:

“This historic long-term funding boost recognises the superhuman efforts made by staff over the last few years to maintain services in the face of rapidly growing demand. But it also presents a big opportunity for the NHS to write an entirely new chapter in its history.

“The British public love their health service fiercely, and undoubtedly want it to be the top priority for their hard-earned tax contributions.

“The debate over Brexit can be divisive, but that famous campaign promise can now unite us all: the British public voted for £350m a week for the NHS, and that – and more – is exactly what this government will deliver.”

The government will also:

Responding to the Prime Minister’s speech outlining a long-term funding plan for the NHS, Niall Dickson, chief executive of the NHS Confederation, which represents organisations across the healthcare sector, said: “The Prime Minister has thrown down the gauntlet and made clear that the NHS and its staff can now help to shape its future. That is hugely welcome.

“The new money represents a major investment guaranteed over a five year period and quite rightly government and society will expect the NHS to deliver. But we must set realistic goals and make clear that there will be hard choices ahead.

“The danger is that we overpromise and under deliver.

“The biggest challenge will be to make sure we do not just put more money into existing services but instead reform the way services are run.

The government is able to invest more into the NHS by using funds that will no longer be spent on the annual membership subscription to the EU once Britain has left.

In addition, tax payers will be expected to contribute slightly more in a fair and balanced way to make up the amount.