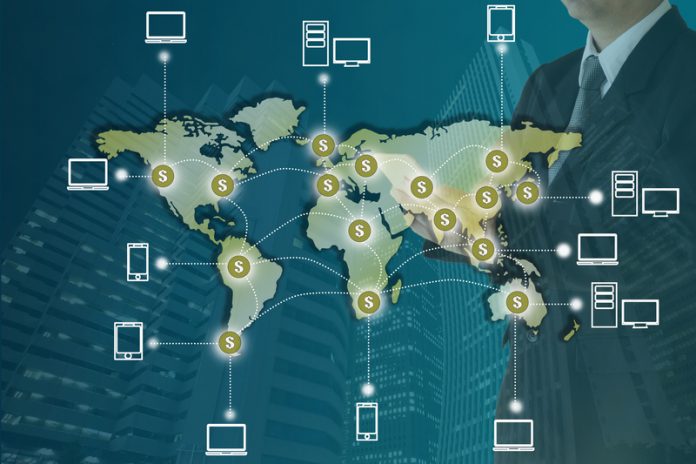 The event will be live streamed from the Observatory and Forum’s YouTube channel from 6pm.

The 90 minute workshop will allow anyone to ask questions surrounding the future of blockchain technologies, which will be answered through a variety of interactive discussions from a panel of experts.

The Observatory and Forum hope to debunk any myths regarding the distributed ledger platform and wishes to educate the listeners about the complex technology that often makes big promises to transform a variety of sectors.

In doing so, they hope to reinforce Europe’s dominance as a leader in the field.

In addition, the group plans to create an interactive map open to the public to share blockchain related initiatives and ideas. The map will also show approved calendar events to reinforce the connectivity between users.

Initially the map will focus on European concepts but will also look to include thoughts and actions from elsewhere.

Software developers have been urged to register their ideas, while blockchain enthusiasts can use the service to sign up to events such as conferences, hackathons and workshops.

To implement blockchain education throughout the European Union, the EU Blockchain Observatory and Forum was created to inspire projects and fresh ideas.

It has been reported that The European Commission and the European Parliament is looking to invest more than £300 million into blockchain technologies by 2020.

To take part in the conversation via Twitter, send your questions using the hashtag #AMAblockchain along with the Observatory and Forum’s handle.