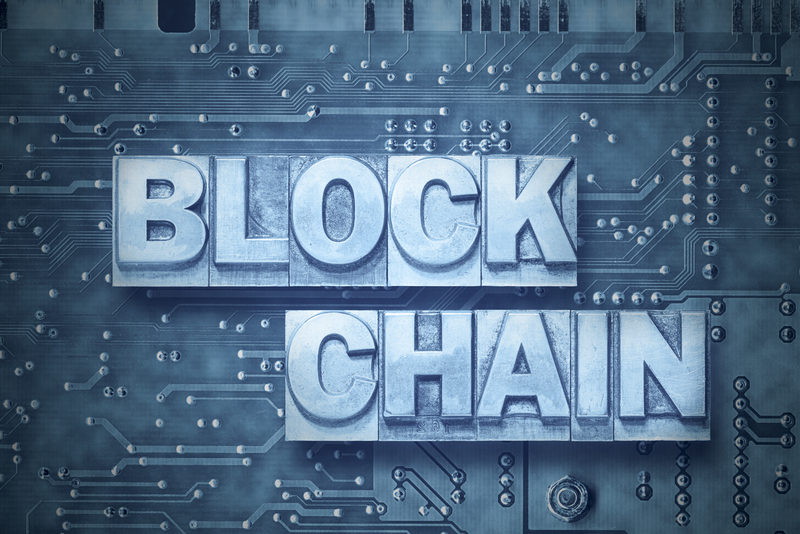 Brexit hangs heavily in the air around Britain’s countryside now. For anyone working in the industry, it is almost inescapable. British farmers face a high degree of uncertainty, unsure as to whether they will be able to continue exporting to Europe along current lines or whether they will face total regulatory divergence from the continent. To boot, there is the huge potential impact of a border between the Republic and Northern Ireland, which could prove highly disruptive to agriculture on the island of Ireland.

Agriculture is one of the few areas of industry that would not suffer because of moving to WTO rules. A tariff-free Brexit, however, in which the government allows open access to agricultural produce from nations with lower environmental standards (and therefore lower costs) would see the domestic market share of British farmers largely undercut by foreign producers, particularly towards the bottom end of the market. As well as the significant potential threat from cheap foreign imports, however, British agriculture also faces the prospect of being drastically ill-equipped to succeed, once outside of the EU, on the international export market.

82% of all meat exports and 74% of cereal exports are to the EU and the UK’s largest agricultural export market is Ireland, followed by the US and France – two of which would be heavily affected by a loss of an EU trade deal. There is also a skew towards importation in every food product category except drink, with fruit, veg, dairy and fish being the most pronounced imbalances. This heavy overexposure to threatened European markets is coupled to the fact that British agriculture, which is currently largely shielded from
market forces by large EU subsidies, is suffering from a productivity crisis.

Agriculture is currently Britain’s least productive industry (measured in terms of output in £ per hour) (it is worth noting, however, that agriculture is a key input into the food and drink sector, which is more productive than the UK economy on average). In comparison to productivity to the other 28 EU nations (those with common standards), the UK ranks 19th in terms of output per hectare. In value terms, it produces less than an eighth as much as the Netherlands per hectare of agricultural land. If Britain were to suddenly face direct competition with these far more productive nations, it is doubtless that the flaws of the sector would soon be exposed on the export market.

As Britain seeks a new relationship with Europe, farmers are developing a freshly renewed interest in the export sector and in how they can develop their produce with a point of difference, to give them an advantage when marketing their produce across the world. In her first speech as NFU President, Minette Batters spoke of her desire to capitalise on a ‘new dawn for farming’ and for ‘Ministers to recognise the global opportunities there are for British farmed food and drink.’ Mrs Batters is helped in this quest by the Minister currently at the head of DEFRA, Michael Gove, a man who has bought a reforming zeal to every ministerial post he has held.

The recently published ‘Health and Harmony: the future for food, farming and the environment in a Green Brexit’ vigorously advances the fundamental idea of ‘public money for public goods’, which Mr Gove has advocated since he entered office. This is the idea that farm subsidies, currently dictated by the Brusselsproduced Common Agricultural Policy (CAP), will become, once decided by the UK government, linked to ideas of ‘public good’, such as environmentally friendly farming methods, conservation and the production of healthy foods. As well as investing in a new type of farm subsidy to secure post-Brexit British agriculture, the Business Secretary Greg Clarke announced that the government would invest £90 million in agricultural technology, to help raise British agricultural productivity and at the same time ‘future-proof’ farming.

There is one technology which could enable the government to combine their drive for increased productivity, public goods and increased exports. This is blockchain.

Most commonly associated with cryptocurrency, blockchain technology allows users to store data and information along every link in the chain; this allows users to track transfer history and means the end user can be provided with reliable information about a product’s origin. In August of last year, for example, IBM’s blockchain division partnered with huge food suppliers such as Walmart, Unilever and Nestlé in the US to carry out a pilot. This was designed to test blockchain’s ability to provide added consumer confidence by offering them access to and information on the supplier’s global chain – in this case, on mangoes. The challenge was relatively simple; to trace the origin of a mango back through a global supply chain. Without blockchain, this took almost a week. But utilising the data collated and held by blockchain, however, the exercise was reduced to two seconds.

An increase in the use of blockchain in agriculture could give British farmers the edge they need over competitors on the international export market. British produce is sold at the more expensive end of the market, but with the reputation of strong and reliable quality.

The current trend for consumption in developed nations is heading away from low-cost produce manufacturer on an industrial scale and towards high quality.

The possible mass-scale integration of blockchain into the British agricultural supply chain could provide the point of difference between British exports and produce from other nations with equally high welfare and environmental standards.

Enabling end users to verify that your free-range pork, for instance, was indeed free range, would see consumer trust in British exports soar, building a trusted brand which, when wedded to a strong marketing message and a recognisable brand (a function which the Red Tractor already performs admirably) would position British exporters in an enviable position. The added value of offering end customers traceability would also offer a real point of difference against competitors – particularly those with high but relatively similar standards of welfare, such as other members of the EU. Blockchain could yet be the key point of difference British farming needs to successfully market its products to the world.